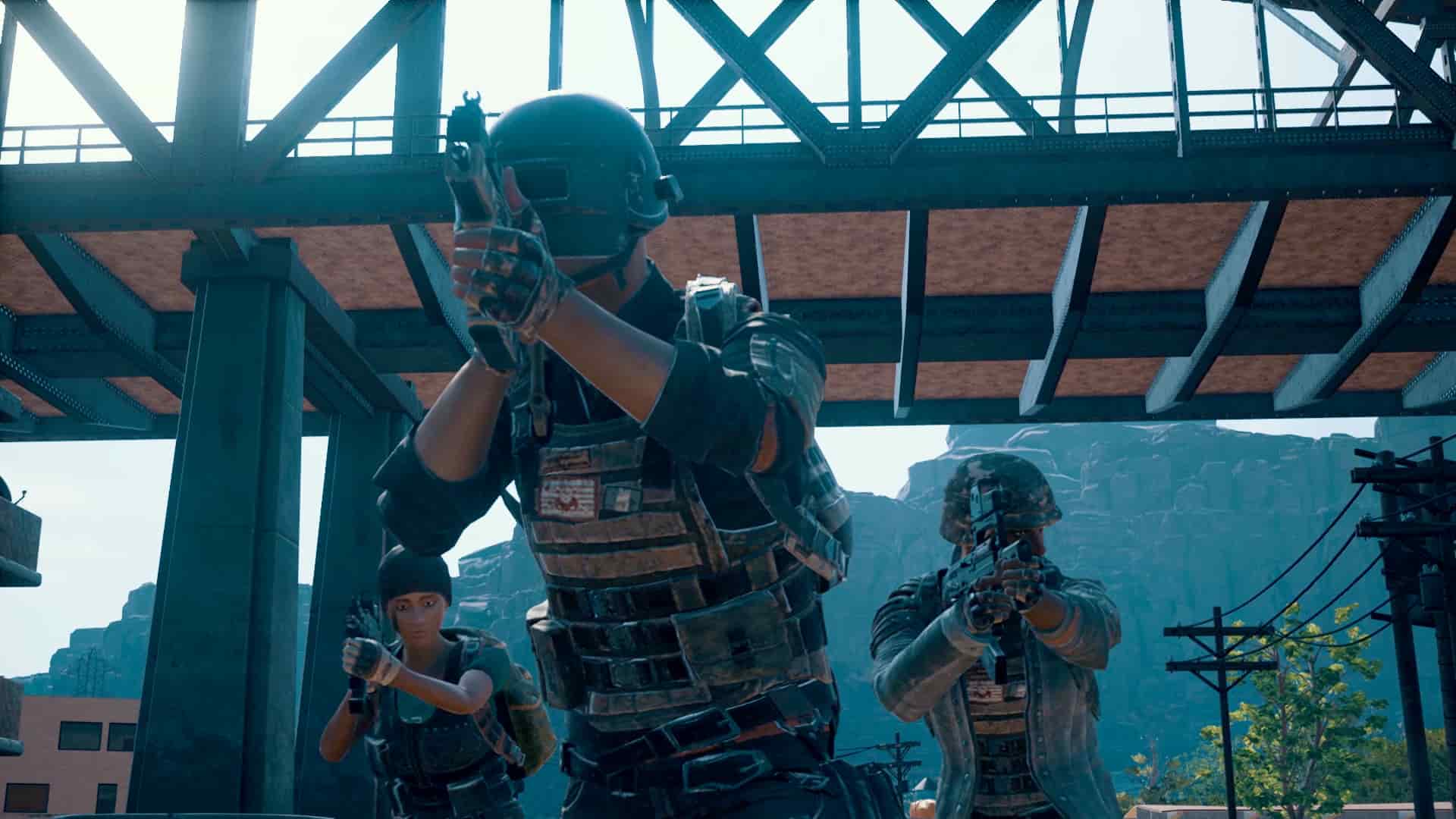 The PUBG Xbox Update 12 patch notes have been detailed ahead of it being set live. The patch is set to roll out today, implementing further optimizations to the vehicle system, adding a new loot box and cosmetic items, and more.

Here are the PUBG Xbox Update 12 patch notes for you to read ahead of the launch.

Fixed a problem with voice chat that caused some crashes.

Grass objects in Erangel have been optimized and will continue to be optimized going forward.

Fixed a serious bug that caused vehicles to flip or get airtime for no reason. This includes the three-wheel bike.

Fixed an issue where under certain circumstances the character would be upside down or seated in a strange position when moving seats while riding in vehicles.

Player will receive more damage in a vehicle collision. The heavier the vehicle, the greater the damage inflicted upon the player. Also, players are now more likely to die or be knocked out when colliding with a vehicle running at high speed.

The vehicle passenger will receive more damage when the vehicle crashes into an obstacle like a wall or tree. When crashing into something at high speed on a smaller vehicle, such as a motorcycle, the player will take much more damage.

Fixed issue causing the 4x scope to be excessively reflective.

Fixed issue of equipment icons not shown properly on the HUD.

Fixed issue of LT, RT scrolling not working in the inventory when using controller preset B.

Fixed issue of excessive acceleration when the stick is tilted more than a certain angle depending on the R stick acceleration setting.

Removed collision of discarded magazine on the floor after reloading.

Fixed a cosmetic bug that occurred when characters wore certain clothing or shoes.

Fixed issue of fonts breaking up in case of certain languages.

When changing the deadzone settings in the lobby, the options screen needs to be opened once again for the settings to be reflected. This issue will be fixed soon.

Added a new free crate (“Western Military Crate”) that can be earned with BP.