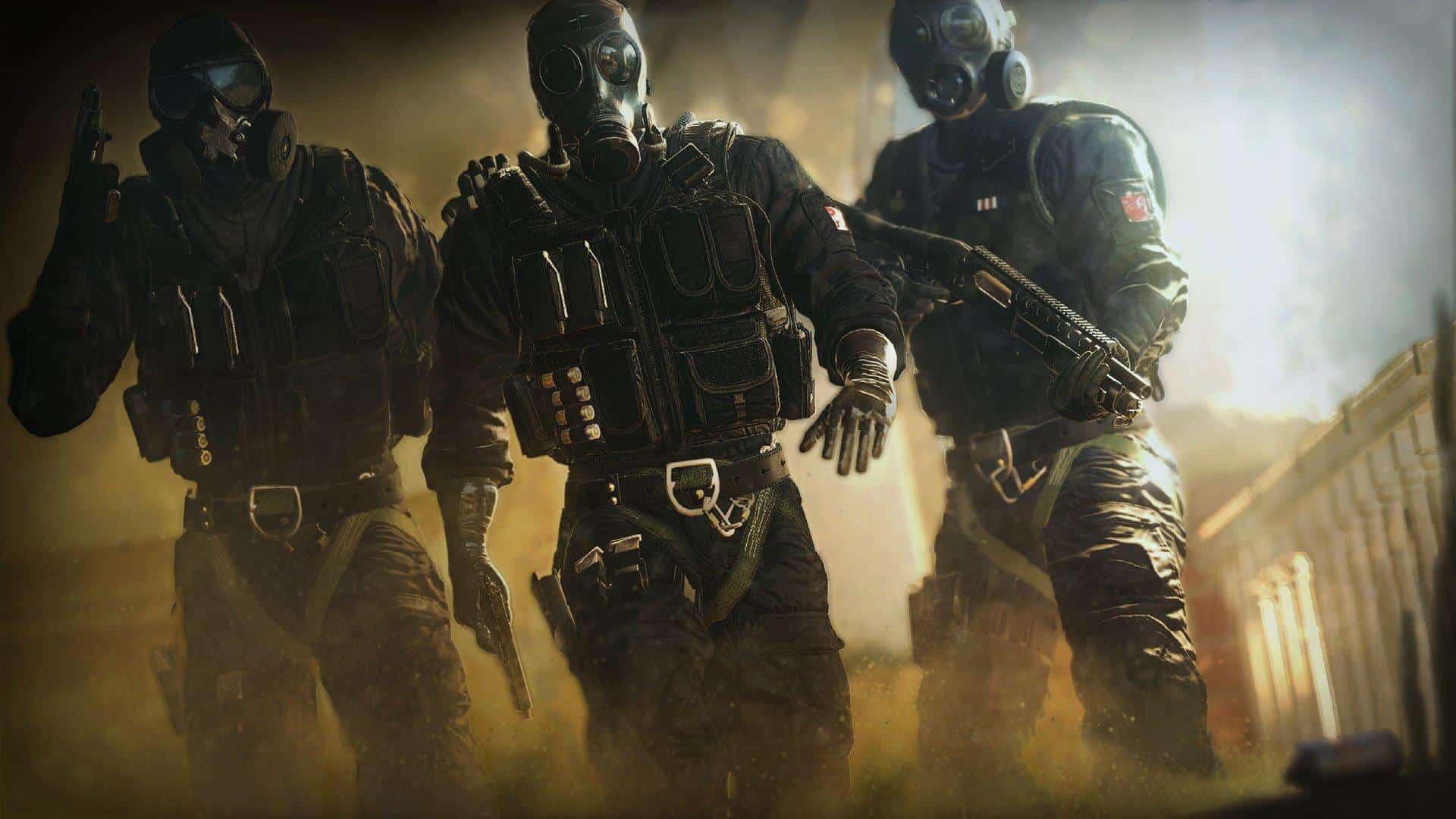 One of the cool things with live services-centric games is that they usually have in-game events to reflect the events we have in real life. It seems Ubisoft has one planned for Rainbow Six Siege if this recent leak is to be believed.

Reddit user Chuck0620 noticed that the game’s home screen seems to have leaked the existence of a Rainbow Six Siege Halloween event, which features the map House all decked out in Halloween decorations. The leaked screen can’t be seen now, but thankfully, there’s a screen capture of it!

There also seems to be a new character skin themed for Halloween as well, with Valkyrie sporting a nun look that’s kind of terrifying.

There’s no confirmation if this is even really happening, whether House is just getting a redecoration or what skins players can earn, but we’ve reached out to Ubisoft for a statement and will update the post if and when we get a response.