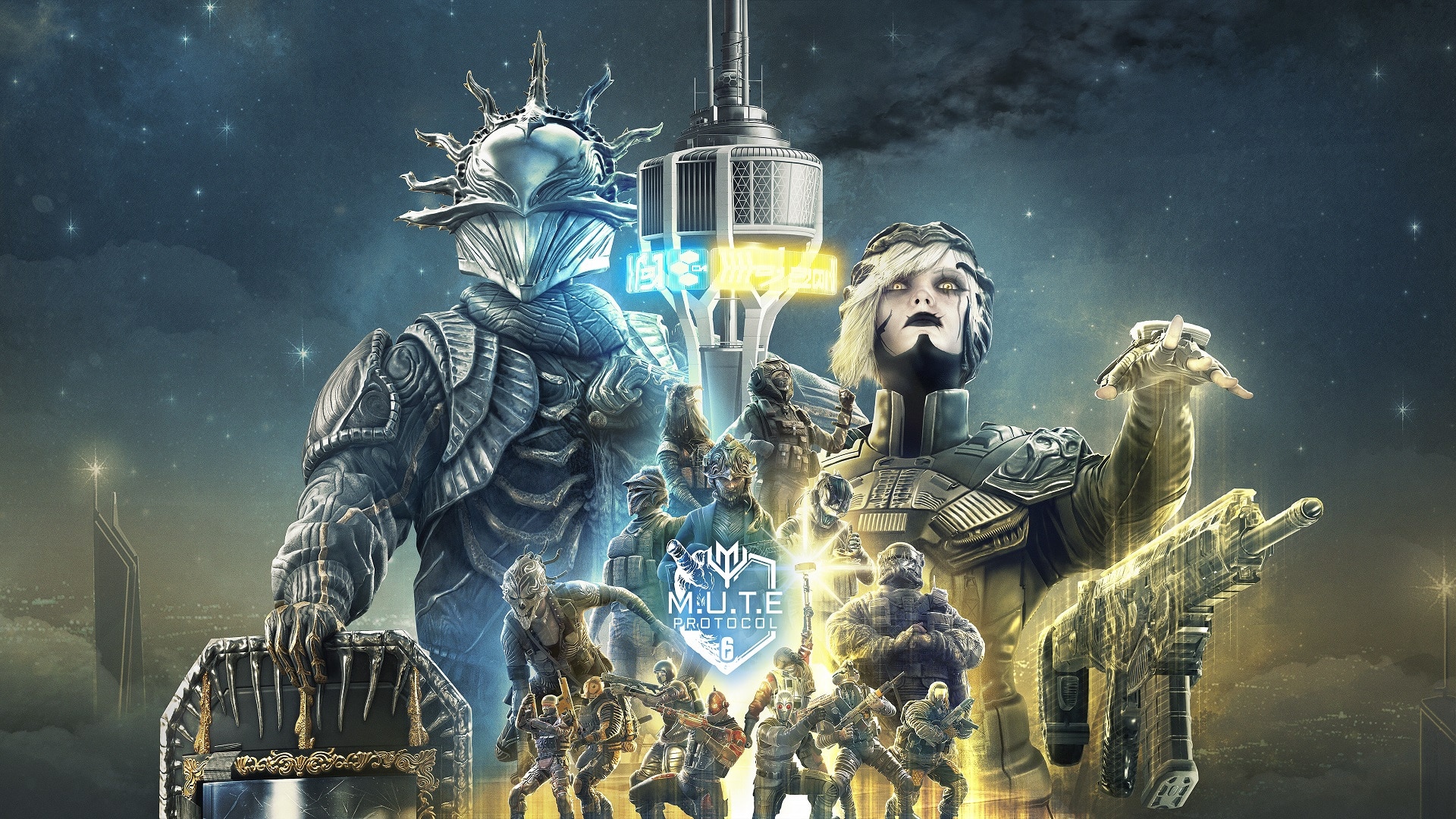 Ubisoft has just released the new Rainbow Six Siege: MUTE Protocol Reloaded gameplay trailer featuring some of the new cosmetic items players will be able to earn starting tomorrow, August 2, when the event kicks off.

From 2nd August to 23rd August, experience a brand-new game mode in a reworked event in Rainbow Six Siege! The new episode of M.U.T.E. Protocol is out with an Arms Race to the Objective! Upgrade your weapon by taking down your opponent, get the Golden Hammer and smash the Brain! Play each week and receive free rewards by completing the weekly challenges!

The new iteration of the event is releasing alongside the time-limited Arms Race mode. Much like CoD’s Gungame, each kill will earn the players a new upgraded weapon, however, with each death, the player will be moved back one level as they respawn. Players will have one main objective, get the Golden Hammer, with which players will be able to remove the Shield and win the entirety of the round.