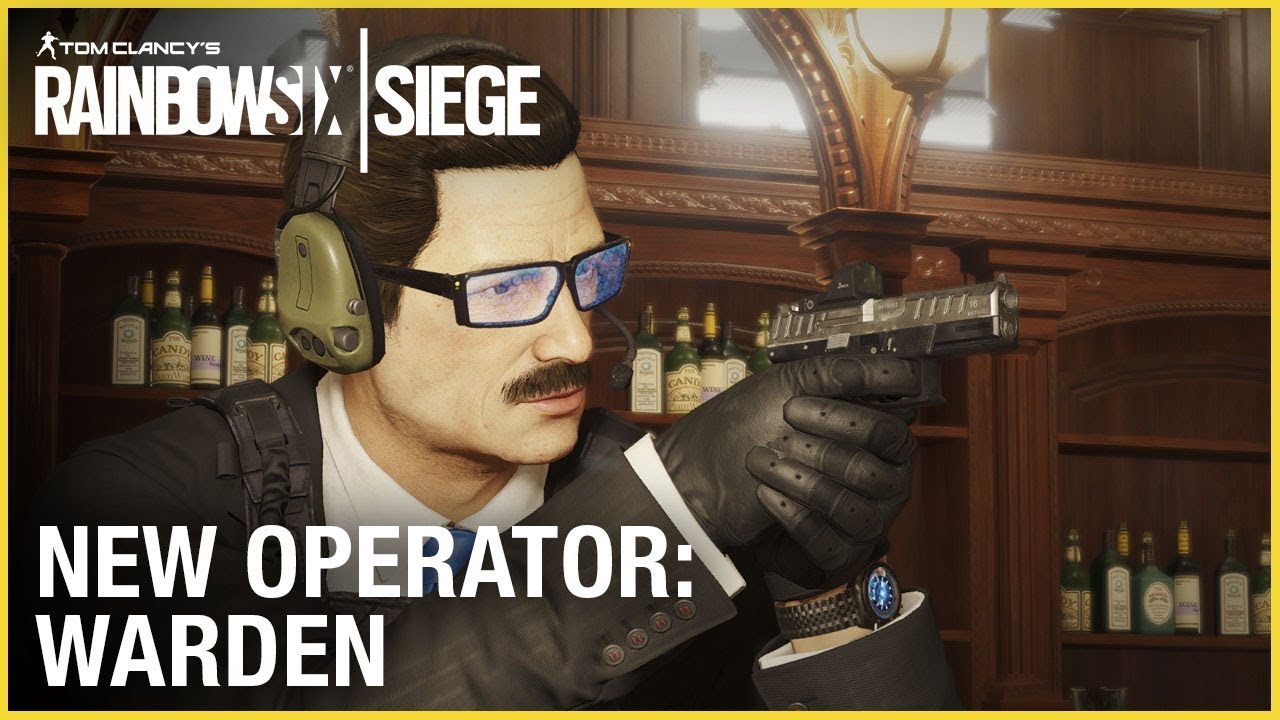 Same as with other Rainbow Six Siege new Operator reveals, this one gets an announcement trailer, with the full character reveal happening at the Pro League Finals this May 19.

Preparation and improvisation are usually opposite concepts. Collinn “Warden” McKinley somehow manages to encompass both. Watch the Operation Phantom Sight full reveal during the Pro League Finals in Milan on May 19th.

Give that Rainbow Six Siege was released way back in 2015, perhaps we might get a sequel soon? Don’t forget, Ubisoft is releasing three new unannounced AAA games by March 2020, so the possibility is there.