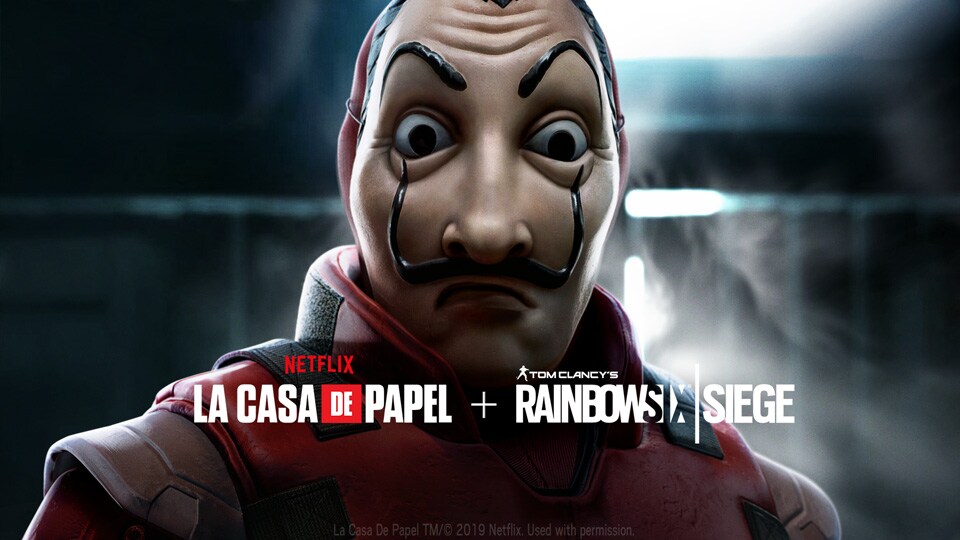 Running from November 20 to 25, check out official trailer and details of this Rainbow Six Siege X Money Heist event below.

RULES OF THE HEIST

The Casa De Papel event is a classic Hostage match, where Attackers and Defenders must fight over a Hostage dressed in the series’ iconic mask and red jumpsuit. Hibana and Vigil are also equipped with the same look, should you pick them to play with.

A full set of four items for both Hibana and Vigil will become available for purchase in the shop during the event and will be there for approximately a year.

In other Rainbow Six Siege news, don’t forget to check out the updated limb penetration system set to be rolled out. We also posted the patch notes for Operation Shifting Tides that’s currently being tested in the PTS.