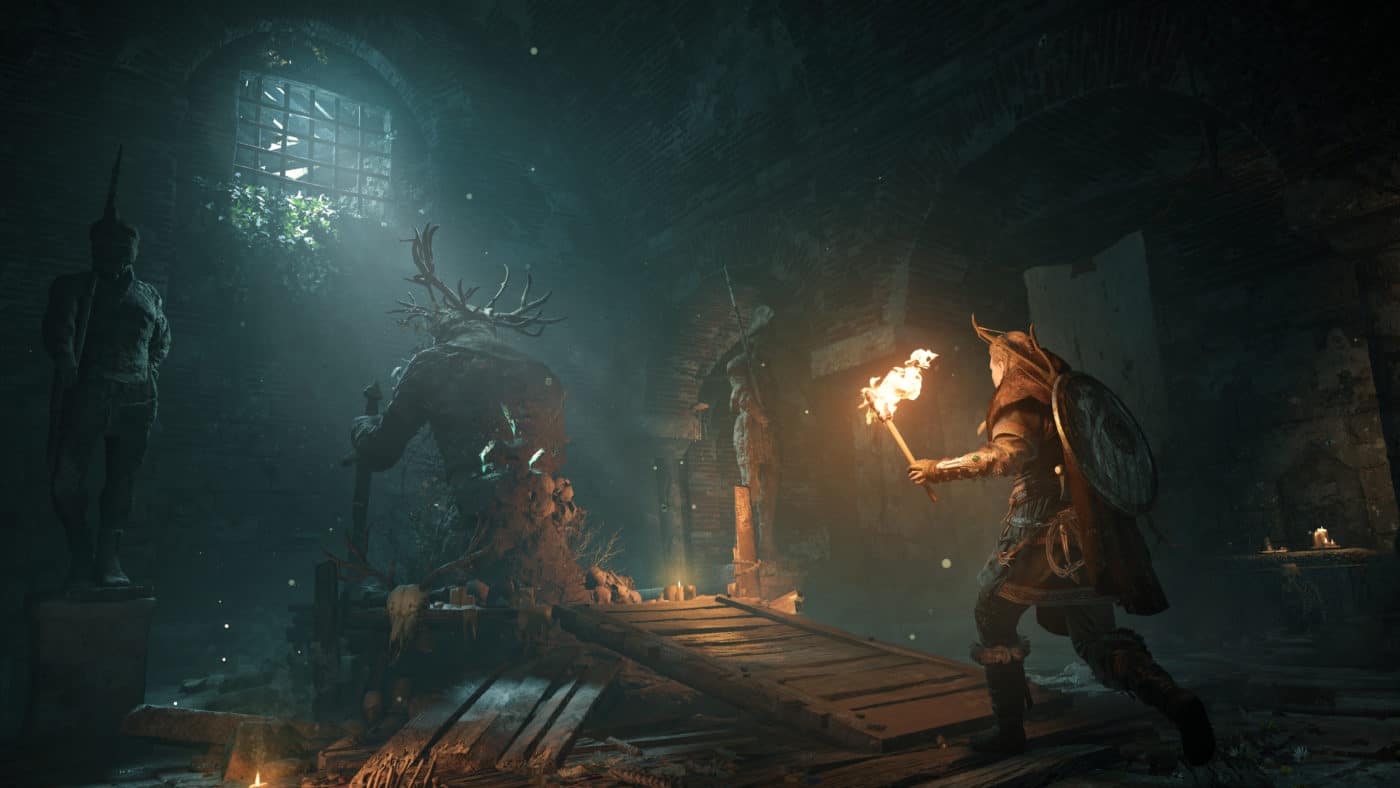 Just yesterday, Ubisoft announced that a special digital event is set for December 13, and this is to talk about the future of Assassin’s Creed (AC) Valhalla. Well, it seems what’s planned for Monday has already leaked, as the AC Valhalla new DLC titled “Dawn of Ragnarok” has been leaked via Chinese stores.

Dawn of Ragnarok is reportedly set to launch this March 10, 2022, and we have screenshots and an “official description” available as well.

Here’s the AC Valhalla new DLC description via the leak:

The story takes place in the magnificent Nine Realms in the mythology of North, and here has been threatened by the invasion of the kingdom of frost and flames. The kingdom of dwarves in Wat Alheim is now falling apart; during the war, Odin’s beloved son Badr was also unfortunately taken away by the immortal fire giant-Surut.

“Assassin’s Creed: Valhalla”-Dawn of Ragnarok” is the most ambitious expansion pack in the history of this series: this time, Aivor must personally experience the fate of Odin, the war of the North and the destiny of the god of wisdom. The world of mythology, shouldering the urgent task of saving children, unleashing the brand-new supernatural power of the thunderbolt. After this shocking Viking legend, save your own flesh and blood before the gods are swallowed by the catastrophe.

Bear in mind, these are all rumors until confirmed or denied by Ubisoft, Once we know more info, we’ll let our readers know. Sty tuned for similiar info come Monday.

Ready or Not Steam Early Access Launching This Month