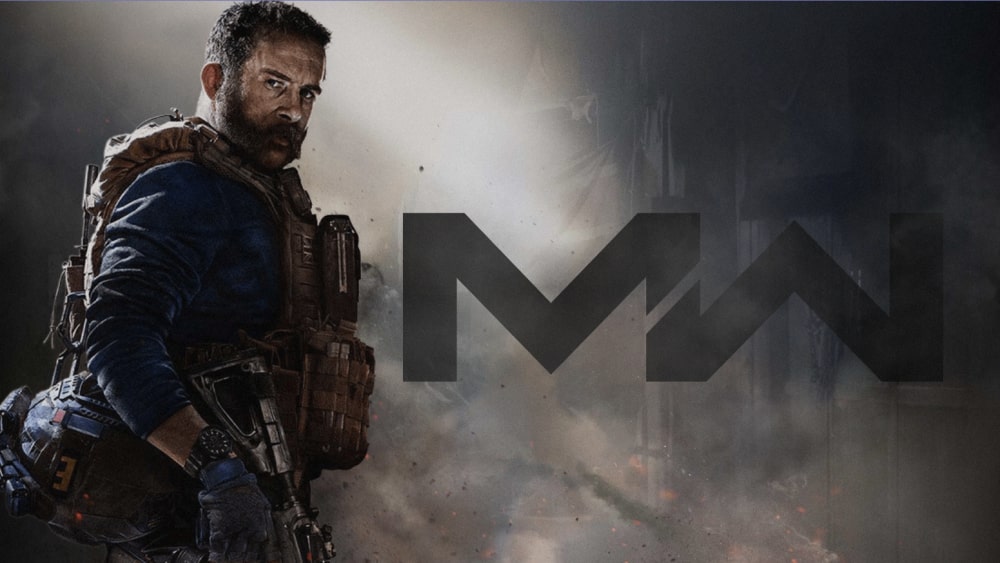 While Infinity Ward has only revealed the single-player portion of Call of Duty: Modern Warfare so far, we do know quite a fair bit of info when it comes to multiplayer. Well, we can chalk up another new info that’s known today, and that’s Modern Warfare factions and the existence of it.

Below, what appears to be the full set of Modern Warfare factions and their emblems can be seen, which were spotted on new officially licensed Modern Warfare apparel (via Twitter user ShadowDeathGaming). 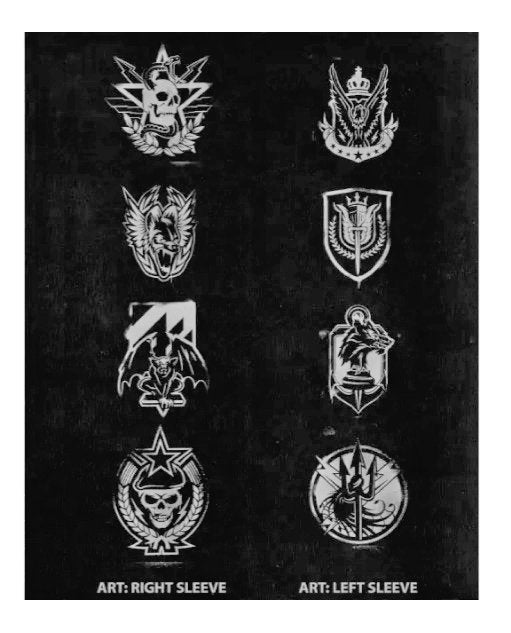 It’s currently unknown whether these are Operator emblems or factions is something new that will be introduced in multiplayer. Regarding Operators, Activision has already mentioned that these will only be cosmetics-only and won’t be like Specalists in Black Ops 4 that can affect gameplay.

For now, we’re going with factions since that’s what the NewEra tags it with.

How will factions work in Modern Warfare? Let’s hope the multiplayer reveal will come soon though don’t expect that to come at this year’s E3, since all Infinity Ward is talking about is single-player.