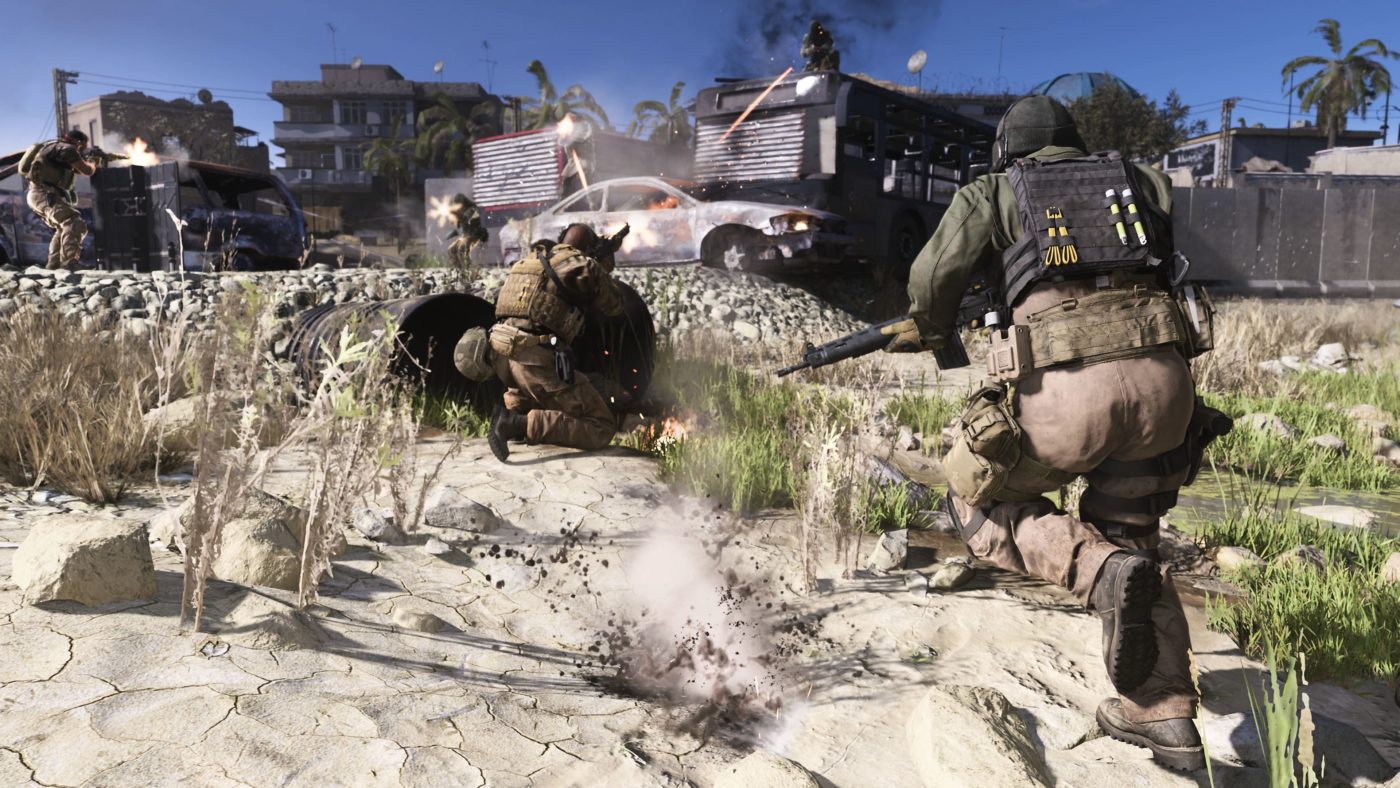 While Activision hasn’t mentioned anything about the Call of Duty: Modern Warfare microtransactions, you can bet it’s coming sooner or later. If you’ve been burned by how Treyarch handled microtransctions in Black Ops 4, it seems things will be changing for the better in Modern Warfare.

Over on Twitter, reliable Call of Duty leaker TheGamingRevolution, tweeted that according to his sources, Modern Warfare microtranscations will be more consumer friendly, but it won’t be going away (as expected).

Quote from one of my sources regarding Modern Warfare’s microtransactions: “Trust me. We are changing the way MTX works to be more consumer friendly, but MTX are a part of the business and won’t go away.”

“The decision to add percentages to loot gained from toolboxes wasn’t just a sole decision made by Sony/Microsoft/Nintendo. Xbox, Sony and Nintendo all had a meeting with all big triple AAA studios. Of course we all want more money, but all of the studios agreed of the bat MTX

It was a mutual decision & isn’t something forced upon us.”

Note that this isn’t an official statement from Activision or Infinity Ward, so take it with a grain of salt. Then again, TGR has been spot-on his Modern Warfare leaks so far, and I don’t see this one being any different.

Speaking of Modern Warfare microtransactions, we already know that Operators will have their own skins, executions and more, which leads us to believe that this is what Activision will be doing in terms of post-launch purchases. I’m honestly OK with this rather than following Black Ops 4’s slightly pay-to-win scenario.

Chances are, we’ll see Modern Warfare’s microtransctions surface once the game’s already out, which has been par for the course for the Call of Duty franchise in recent years. Let’s hope Infinity Ward can somehow make the MTX in Modern Warfare a lot easier to take.