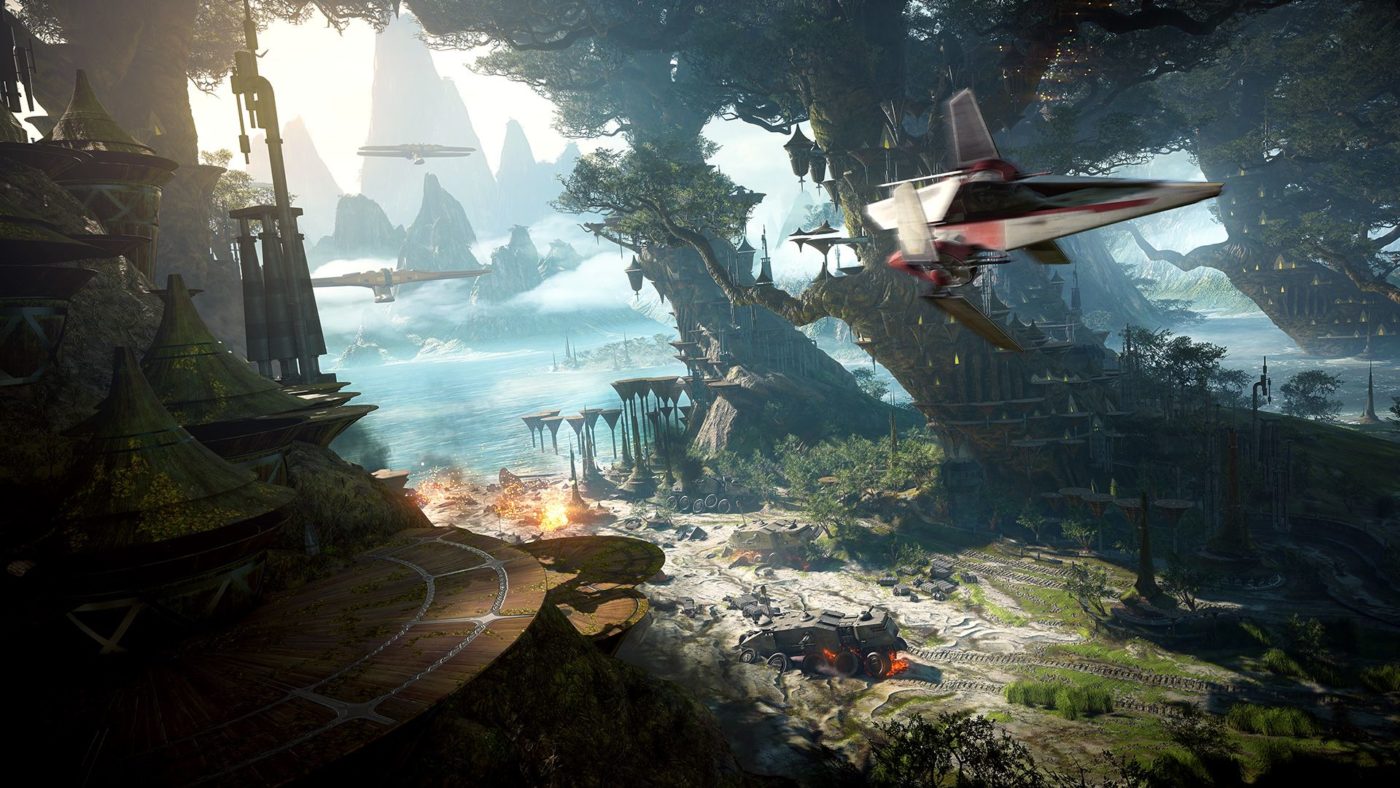 Below, you can check the screenshot of the translated text. Now, before reading further, understand that DICE, nor EA have made any confirmation regarding it, and there are translation quirks in the text as well. 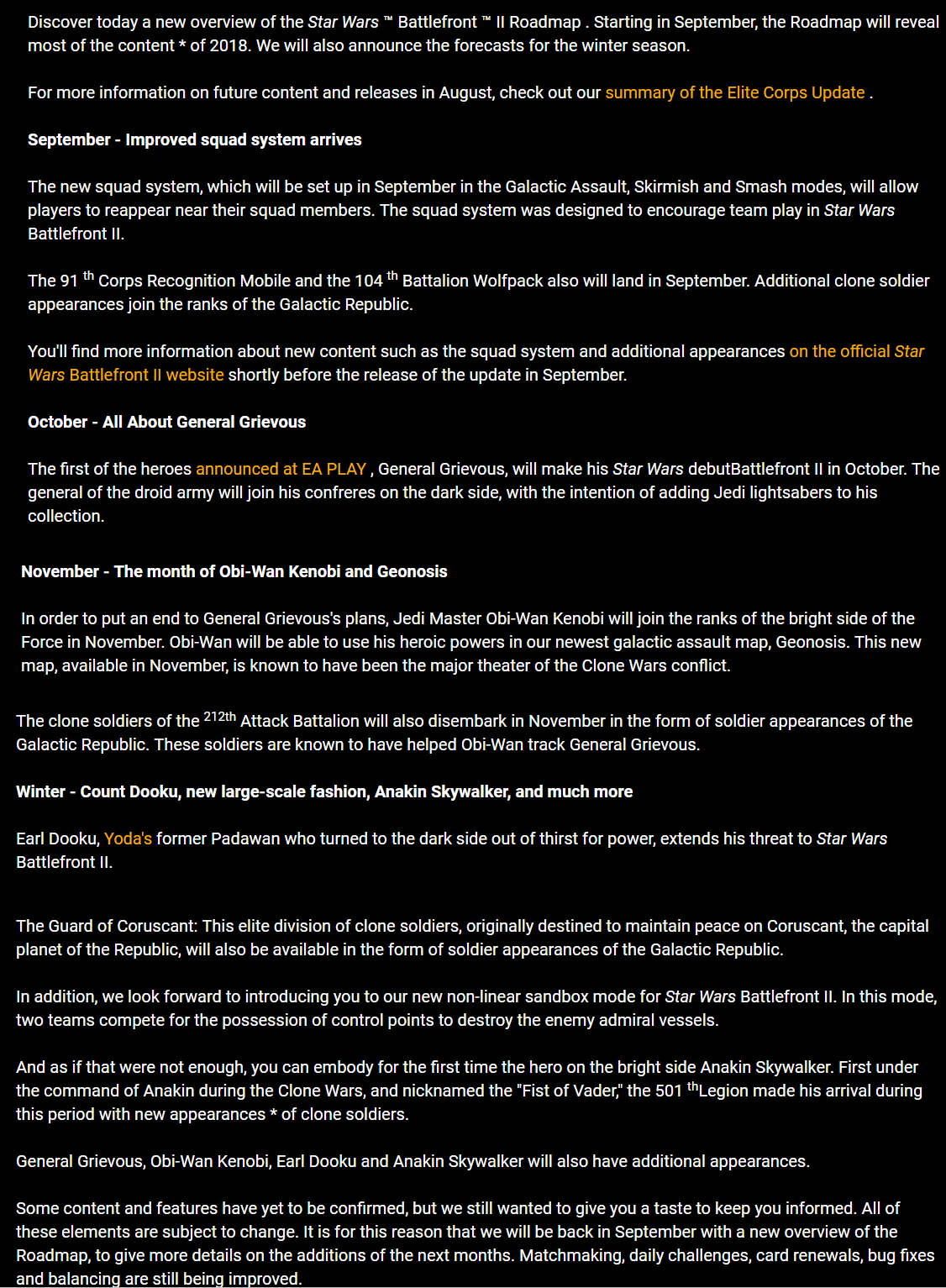 The big things here are:

October – All About General Grievous

November – The month of Obi-Wan Kenobi and Geonosis

Once more official info makes its way out, we’ll be sure to let our readers know.