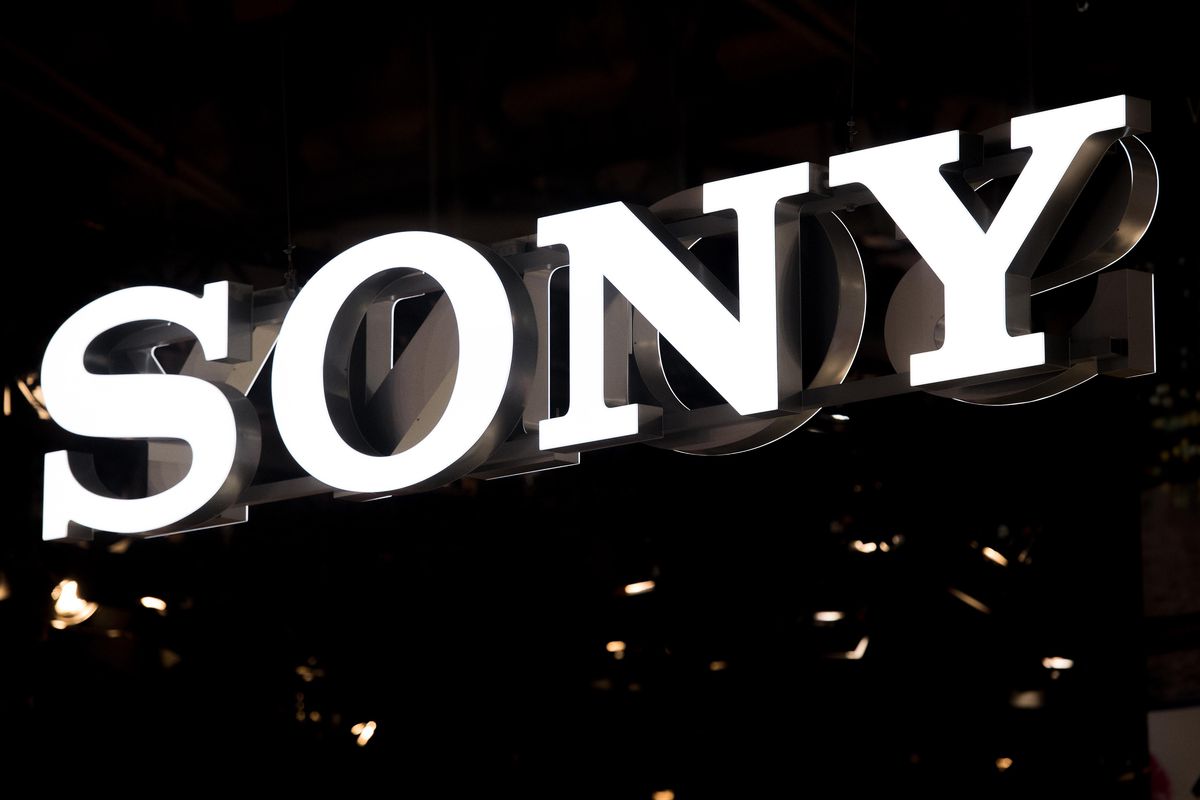 It looks like Sony is eyeing to acquire more video game studios, as a new report has surfaced stating that the electronics computer giant is looking to acquire Hong Kong-listed Leyou Technologies Holdings Ltd.,

Just who is Leyou Holdings? It’s none other than the parent company of Splash Damage (Brink, Dirty Bomb), and Digital Extremes, which is the studio behind the hit free-to-play shooter Warframe. The report states that Sony is hoping to edge out other bidders given the company has a more solid financial footing than the other bidders.

While talks are still on-going, Leyou Holdings controlling shareholder Charles Yuk is reportedly aiming to have a buyer chosen and sign an agreement as soon as this month.

Both Leyou Holdings and Sony have declined to comment on the situation so far.

What does this mean for us gamers? Nothing just yet, given it’s not a done deal. However, if Sony does indeed acquire Leyou, does this mean Warframe will cease to exist in other platforms not branded PlayStation? Probably not, but this would give Sony Splash Damage — a studio known for making first-person shooters, which opens up a ton of possibilities.

Speaking of Warframe, the game has been confirmed to be hitting the PS5 and Xbox Series X in case you didn’t know.