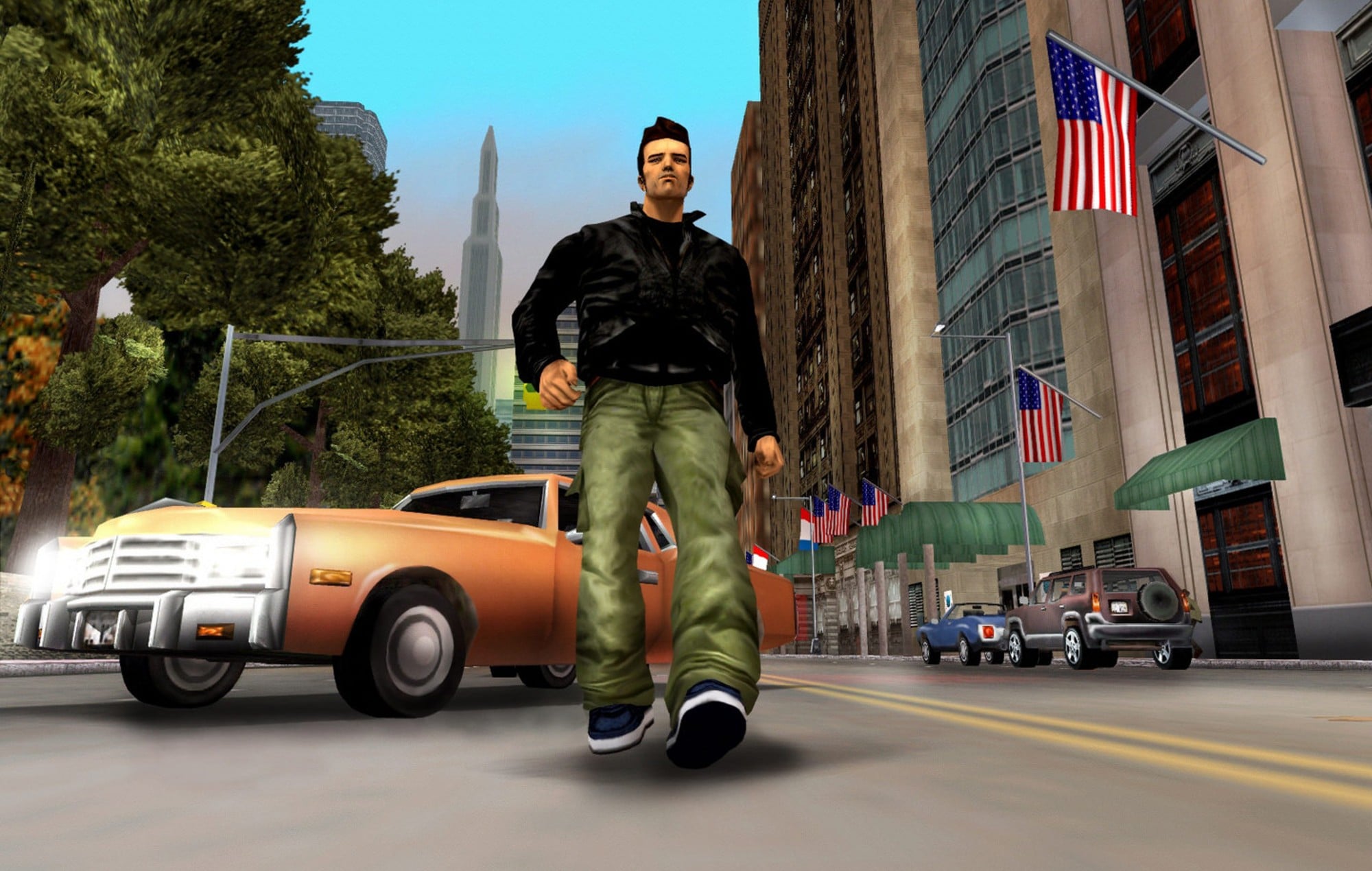 Fans of the Grand Theft Auto and Red Dead Redemption games may want to watch out for some possible big news down the line, as Take-Two is reportedly working on remasters for three previously released games — and that could mean any title or popular IP in their library of games!

According to CEO Strauss Zelnick while he was speaking on the Morgan Stanley Technology, Media & Telecom Conference, Take-Two is aiming to create something that isn’t just a simple port, and suggested that remasters may be part of the company’s strategy going forward.

“Remastering has always been a part of the strategy. We’ve done differently than the competition – we don’t just port titles over, we actually take the time to do the very best job we can making the title different for the new release, for the new technology that we’re launching it on.

“So, we improve the technology, we upgrade the visuals, and we make performance enhancements. And that’s why I think our remastered titles typically do so well.”

So while there’s still no confirmation on what those three titles are, we can rest assured that Take-Two is committed to making remastered titles instead of releasing simple ports. In fact, the company’s 2K label is set to announce a new franchise later this month — and you can read about that story here. There’s also the Bully franchise, which Take-Two has updated the trademark for just recently.

Battlefield 2042 Journey of the No-Pats Part 5 “Pineapple Express” Now Out; Here Are the New Screens