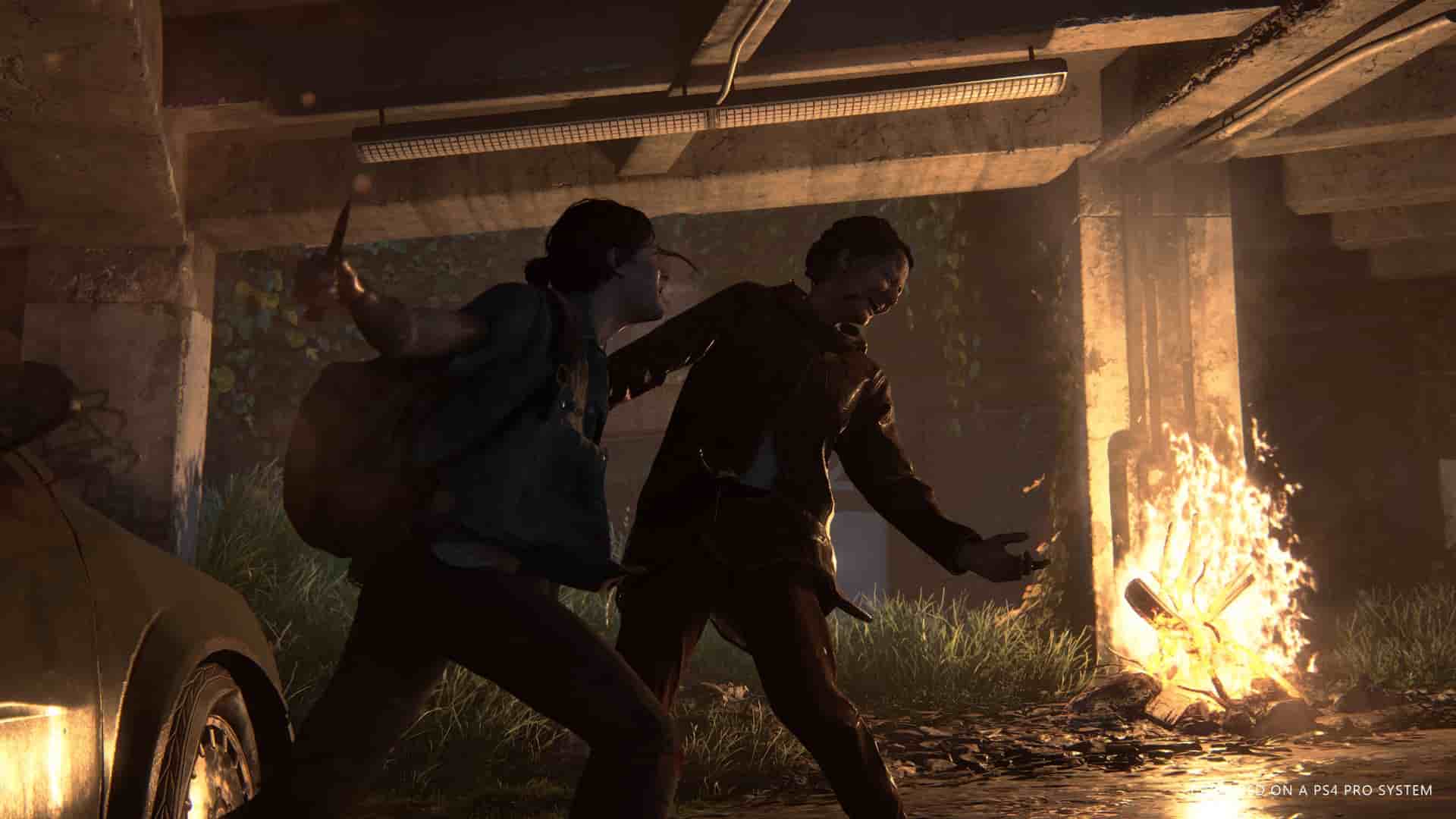 Report: The Last of Us 2 Release Date Planned for This Year, New Trailer Dropping This Week

It’s been a while since we’ve heard anything official regarding The Last of Us Part II, but that might be changing soon. According to a new report by GameReactor, we’ll be getting a new The Last of Us 2 trailer this week, and what’s more, The Last of Us 2 release date will be revealed as well.

Over on gaming forum ResetEra, Kotaku’s Jason Schreier posted that while he doesn’t know if there’s a new trailer dropping this week, he has heard that the game is indeed planned for release sometime this year.

Given that Naughty Dog has mentioned that the ending for The Last of Us 2 has already been shot, and the fact that the two main characters’ scenes are done shooting, I wouldn’t be surprised if The Last of Us 2 release date was indeed set for sometime in 2019. Plus, Sony themselves seemingly hinted at it over on PSN, even.

With how the first game punctuated the PS4’s generation when it was released, it looks like Sony might be doing the same thing with The Last of Us 2 as we transition to the PS5.