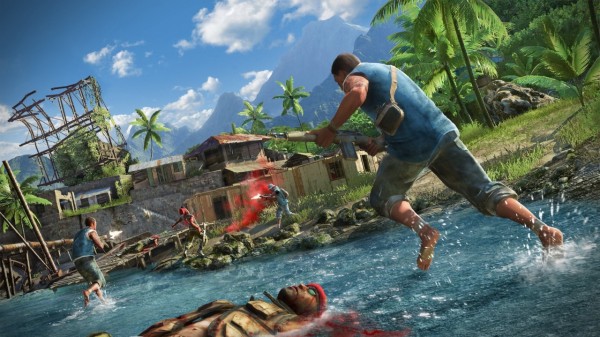 Although a new Far Cry game still hasn’t been officially announced, Xavier Plagnal, Ubisoft Shanghai’s design manager, mentioned his involvement in the next iteration on his resume.

Xavier Plagnal’s LinkedIn page, spotted by VideoGamer, lists that he has been serving as Content Director on the next Far Cry game since September of last year. Keep in mind, Ubisoft Shanghai, Ubisoft Massive, Ubisoft Red Storm and Ubisoft Montreal have all worked on Far Cry 3.

This news doesn’t come as a surprise, as Ubisoft previously shared their enthusiasm about continuing the series. “It’s a great brand and now it’s got the recognition it deserves, so we’re clearly going to make another one: more on that soon,” Ubisoft’s marketing manager told Gamespot last summer.

We hope that if Ubisoft is developing multiplayer for the title, it will be better than their last effort.