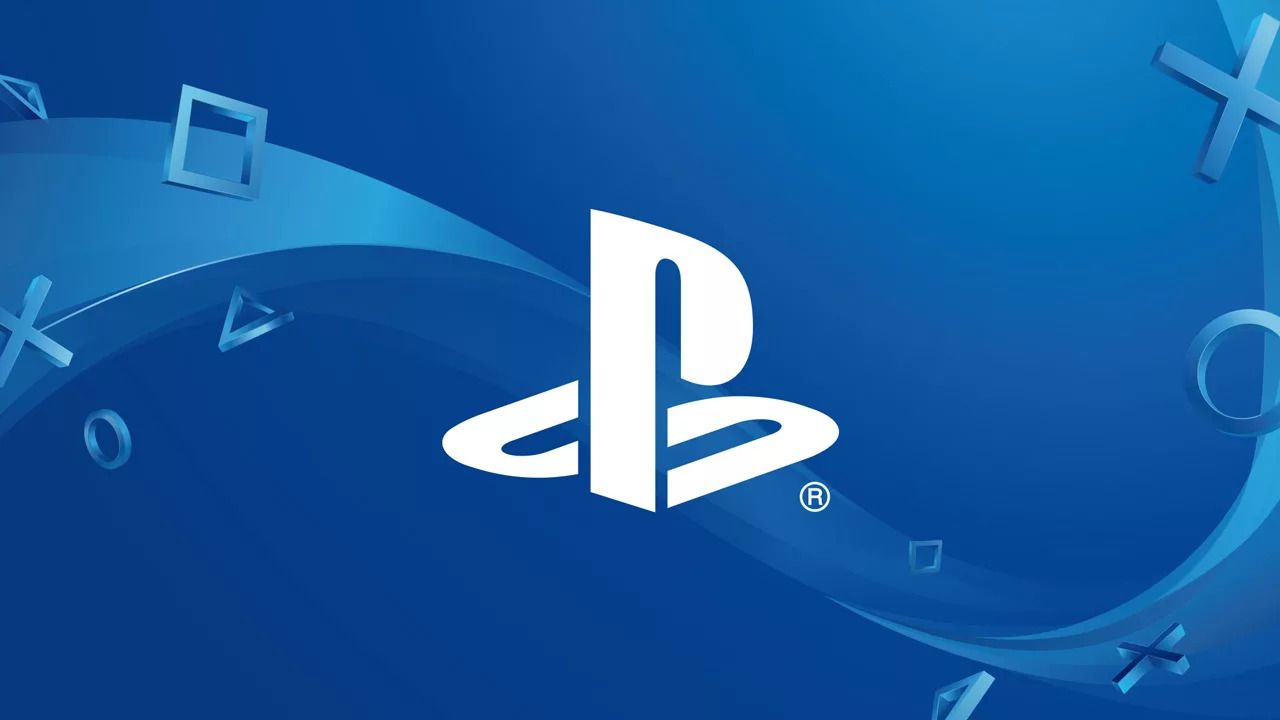 Leak specs of the PS5 GPU, code-named Oberon have apparently leaked along with some light details around the Xbox Series X GPU.

According to a post,published by Digital Foundry, the company had apparently verified early reportings around the PS5 GPU leak a few months back and posted a breakdown of it along with some details around another GPU (Arden) that is rumored to belong to that of Microsoft console, the Xbox Series X.

In the lengthy post, Digital Foundry details that the PS5 GPU will be 9.2 Teraflops. To put this into perspective, the base PS4 has 1.84 teraflops, whereas it’s mid-gen upgrade features a 4.2 teraflop. So we are seeing a GPU that is 5 times the teraflop of the base PS4 and 2 times the Pro version. Not bad, not bad at all and all things considering the GPU won’t be held back by an outdated Jaguar CPU that the Pro continued to use.

The Xbox Series X GPU is apparently given a code-name of “Arden” though much of the information around it is very light as the document is nearly 6-months old and at the time, testing of Arden was very limited. DF concludes the following specs for the Xbox Series X GPU

This would indicate that the Series X would boast a beefy 12 teraflops, edging it over the PS5 GPU rumored specs. This, however, will most likely translate to the pricing of the console, with Sony aiming for a more affordable device and Microsoft offering a premium expensive option from the get-go. We don’t know much about Microsoft’s lower end Xbox series that has also been rumored, nor do we know whether Sony plans on offering a higher spec version of the PS5. We speculate the latter will come sometimes mid-generation, much as the PS4 Pro did.

Of course, at this time this information isn’t verified by either Sony or Microsoft, so take it with a grain of salt.