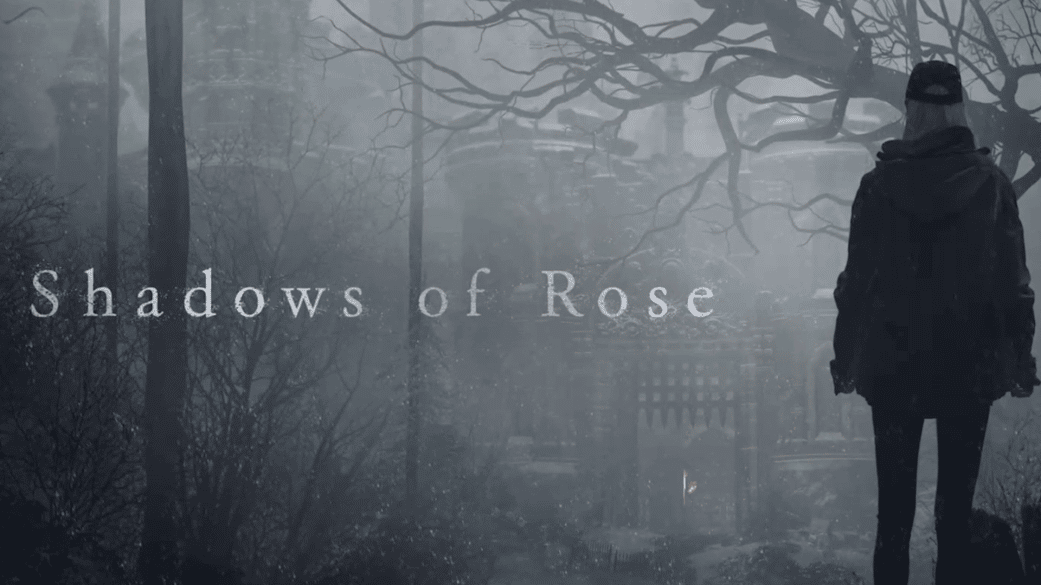 During Capcom’s showcase today, the publisher announced story-related Resident Evil Village DLC titled “Shadows of Rose.” If you haven’t played the game, I suggest not reading further, as we’re heading into spoiler territory.

As the title implies, Shadows of Rose will be about Ethan’s daughter, Rose, who we see at the end of the game has grown up. It’ll be playable purely from a tbird-person perspective, and ithe story centers on Rose and how she’s aiming to remove her powers.

In addition to that, Capcom has also announced Resident Evil Village Gold Edition, which will include a tbird-person mode for the base game, a new Mercenaries mode, and the Shadows of Rose DLC! Outside of the new story DLC, third-person mode and the Mercenaries mode will be available for free for existing RE Village ownners.

Check out the trailer for Resident Evil Village Gold Edition which is set for release this  Ocotber 28, 2022!

Also set for release this October 28 is RE:Verse — the PvP component of Resident Evil Village that was supposed to be out last year.

Once we get the press release for the DLC and more, we’ll update the post with more info.

In case you haven’t played it yet, go check out our review of Resident Evil Village, and see why it got an excellent 8.5/10 from us!

Starfield to Feature a Silent Protagonist According to Bethesda