Boasting response times of 100x faster than traditional mechanical mouse and keyboards, Roccat will soon have their latest technology, Titan Optical Switch, available in a new  iteration of the Vulcan Pro gaming keyboards and a new line of gaming mouses. 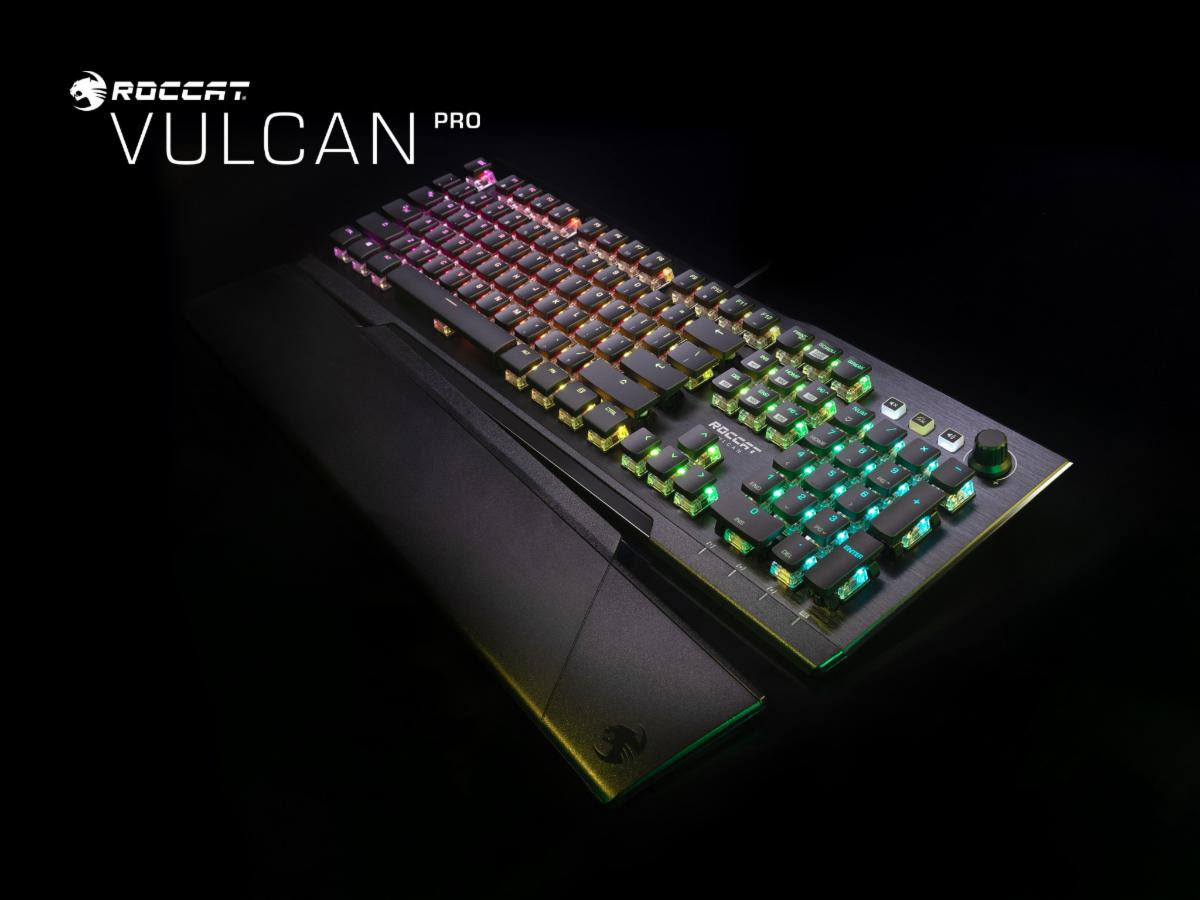 This is because presses will no longer rely on a physical contact, but instead uses beams of light that are interrupted by the optical switch. This means less wear and tear due to the lack of a physical contact when the keys are pressed. According to the press release, this means that users can expect a whopping 100 million clicks, which is double the average lifespan of most keyboards.

This new technology will be featured in both the Vulcan Pro and Vulcan TKL Pro keyboards, both building off Roccat’s previous award winning keyboard, the Vulcan 121. They will retail for $199/$159 respectively with the TKL being a more compacted version for those looking for a smaller keyboard with less keys.

In addition to the two keyboards above, Roccat is also launching the Burst Pro mouse and the Burst Core. Both mouse will feature the Titan Optical Switch Technology, though the burst will retail for $59.99 and have 16,000 DPI, while the core will be more of a lower budget at $29.99 with 8,500 DPI sensor. 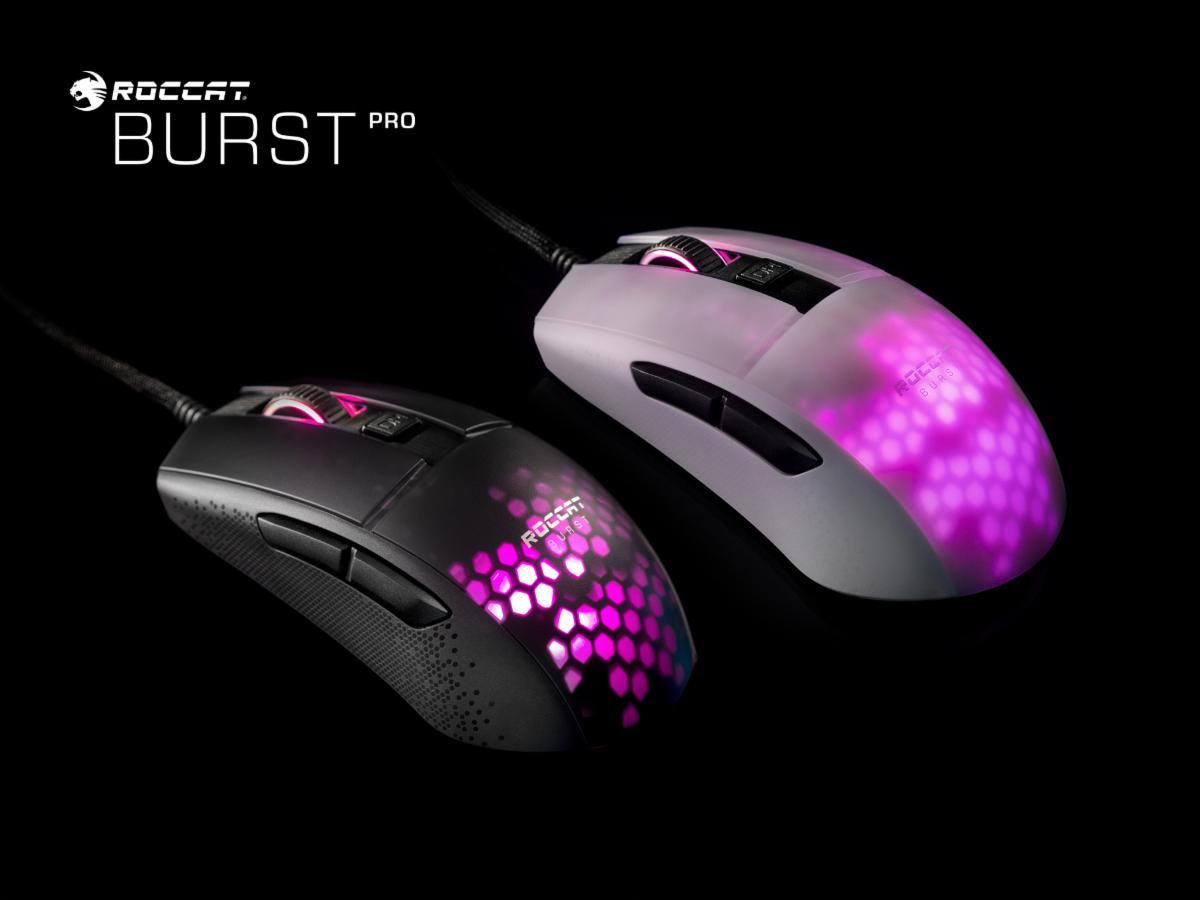 If you are interested in any of the above, be sure to visit check out the official webpage for the Vulcan keyboards or the Roccat Burst and Core mouse to know more.

Speaking of Roccat, check out our review of the ELO 7.1 Air headset T.

What Is an Evolved Video Game That Young People Are Enthusiastic About in Japan?