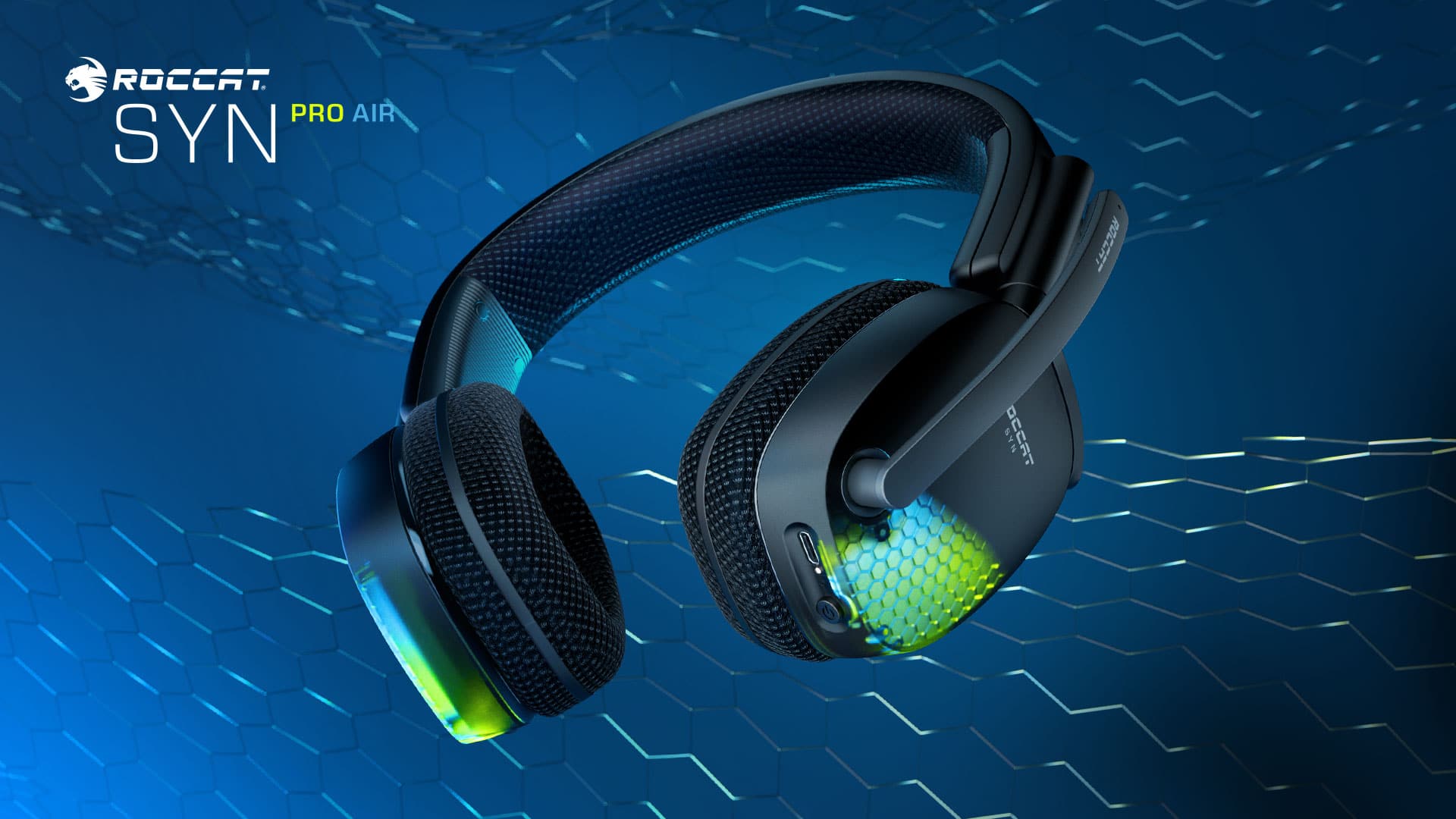 PC gamers rejoice! The curtains have finally been pulled back, as award-winning PC brand ROCCAT have unveiled their latest in top notch headsets, the Syn Pro Air. Promising to deliver a powerful 3D audio experience, the Syn Pro Air will be available starting next month!

The Syn Pro Air will be releasing on June 20, and comes packed with all the latest technology offered from Turtle Beach, with ROCCAT’s signature design. As with their previous ELO 7.1 Air, the Syn Pro Air features Superhuman Hearing functionality, as well as a TruSpeak microphone for ultra crisp voice clarity. 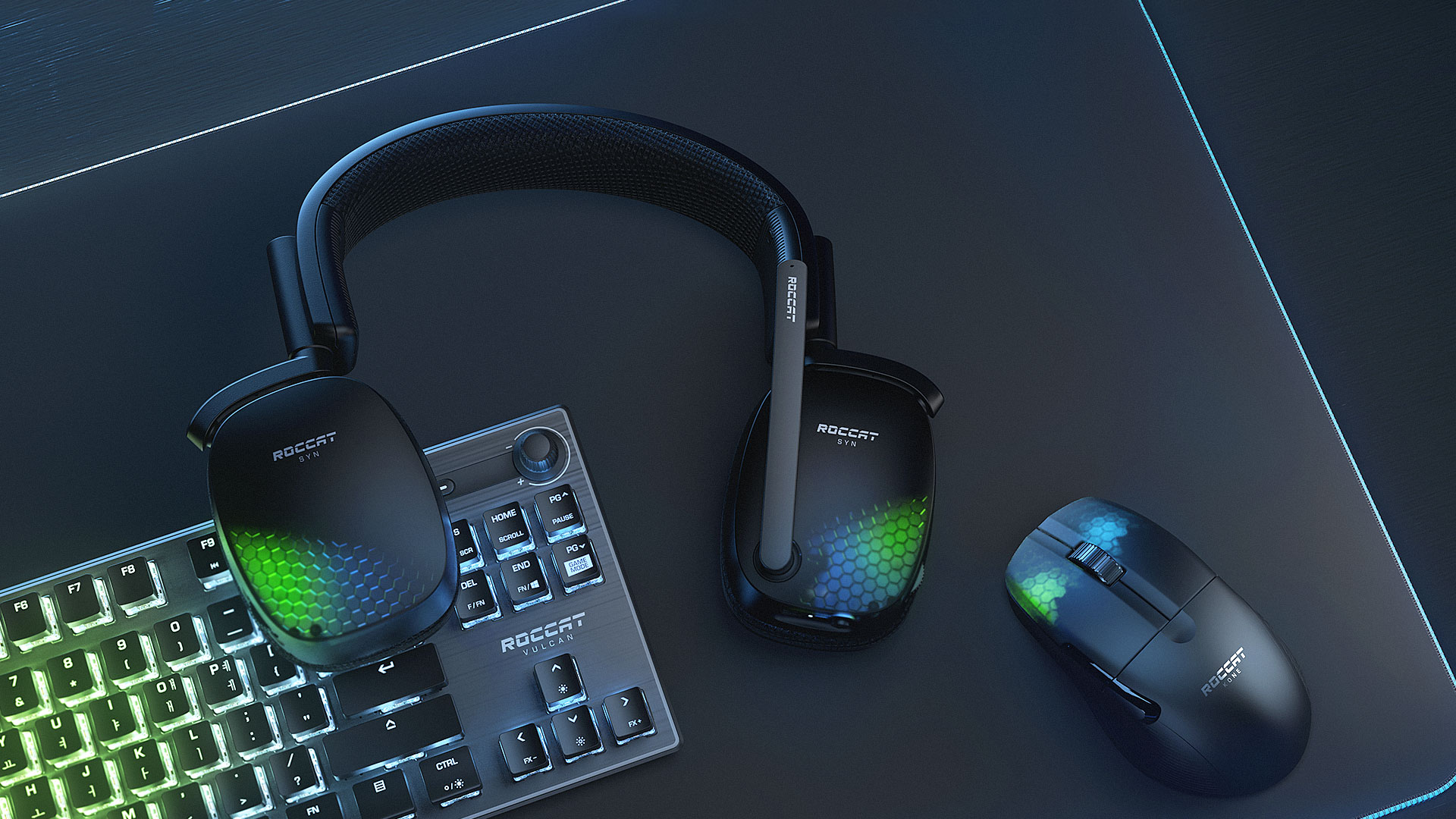 Furthermore, it is said to have 3D audio that will push immersion for gamers.

The Syn Pro Air pushes the boundaries of traditional 7.1 surround sound even further. 3D audio introduces a third dimension to the soundscape, allowing gamers to hear from above and below in addition to hearing from all around them. The Syn Pro Air’s sound is powered by Turtle Beach’s 50mm Nanoclear™ drivers. In addition to fully immersive 3D audio, the Syn Pro Air offers Turtle Beach’s exclusive Superhuman Hearing sound setting, which boosts critical in-game sounds like approaching enemy footsteps for a competitive advantage.

The headset is completely wireless, using a 2.4 GHz USB-A transmitter with 20Hz–20kHz speaker frequency response. Battery on a full charge will offer 24-hours of consecutive gameplay, with a 15-minute rapid charge for an instant 5-hours.

And if you couldn’t tell from the pictures above, the Syn also features a bionic shell design, allowing the RGB lighting to really shine without all the excessive flashing. The ear cushions are also said to be glasses friendly.

The Syn Pro Air is available for pre-order on the official ROCCAT website, and will be launching June 20 with a MSRP of $149.99.

Horizon Forbidden West the Most Watched State of Play, Leapfrogs Over Other Game Showcase Episodes