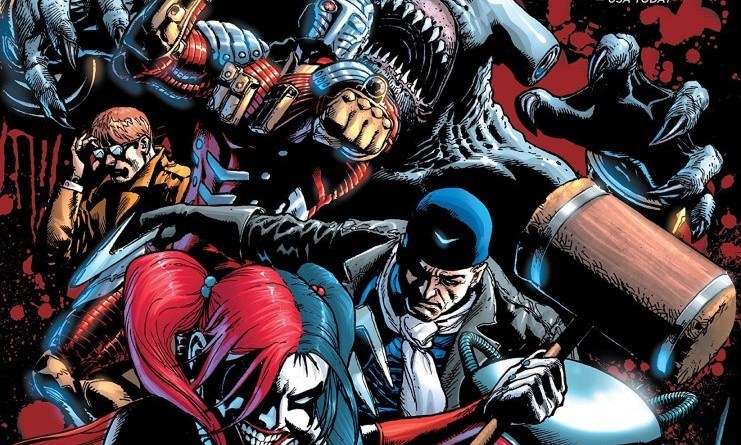 Just last week, Batman Arkham franchise creators Rocksteady Studios finally confirmed that their next game will be about the all-villain supergroup, the Suicide Squad. In the promo image released, we see a crosshair tracked on Superman, and there’s good reason for that, as the game’s official title is Suicide Squad: Kill the Justice League!

Yep, it seems Harley Quinn, Deadshot and whomever Rocksteady ropes in for this version of the Suicide Squad will be going up against the Justice League! This was revealed by the official DC Fandome website where it says that we’ll officially hear about Suicide Squad: Kill the Justice League on August 22, Saturday, at 8 p.m.! It will also be hosted by LEGO Batman himself, Will Arnett (Arrested Development).

Will Rocksteady’s game be connected to the Suicide Squad vs. Justice League comic that was released in 2017 that ran for six issues? Possibly so. Once we know more details, we’ll let our readers know.

I have to admit, I’m very excited to see this. While the Suicide Squad is a formidable group, they’re going up against the likes of Superman, Batman, Green Lantern and the rest! Just taking out Supes is a near-impossible task enough on its own. That said, if anyone can pull this off in a game, Rocksteady can.