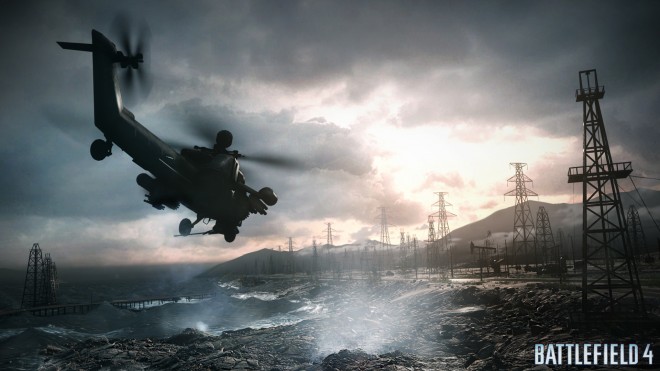 With Battlefield 4’s first expansion pack, Second Assault, still far out on the horizon, we may already have the names of the subsequent expansion packs set to release during the game’s lifetime.

A series of inactive URLs belonging to the official Battlefield website seemingly read off DLC names like Naval Strike, Dragon’s Teeth and Final Stand. You can see for yourself below:

Following any of the links will bring you to a Battlefield 4 page that appears inactive. Selecting your language will simply bring you back to the home page.

While we’ve yet to hear names like Dragon’s Teeth and Final Stand, the name “Naval Assault” (close to Naval Strike) was mentioned earlier in a Battlefield 4 survey circling the internet.

Nevertheless, it appears that those URLs exist and that they may indicate the name of future Battlefield 4 DLC. No official announcement has been made by DICE or EA regarding any expansion packs post-Second Assault.