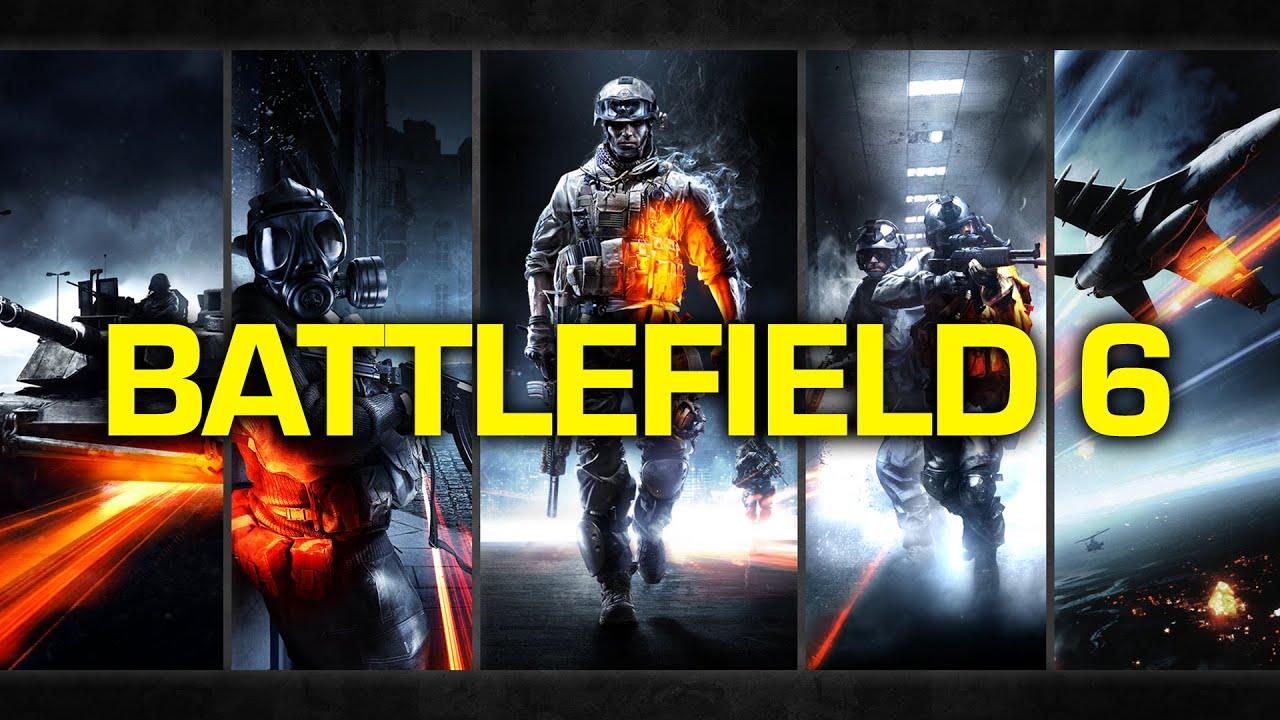 To date, EA has not announced or confirmed any new Battlefield 6 info other than it’ll be a on a “never-before-seen scale,” and that it’s currently undergoing internal testing within DICE. Having said that, the rumor mill has started churning already, and early reports have come from Tom Henderson, or more commonly known in YouTube circles as LongSensation, Henderson has legitimately leaked Call of Duty and Battlefield news before, so he’s not just someone making stuff up. Even so, take everything you read here with a grain of salt regardless, alright?

In Henderson’s latest video, he mentions that Battlefield 6 will potentially see 128-player matches, which is a huge step up given previous Battlefield titles capped out at 64 players in a match. Additionally, Henderson states that EA is releasing Battlefield 6 on last-gen consoles (PS4, Xbox One), with downgraded graphics (duh), capped at 64-player matches, and less destruction.

Finally, the video mentions how DICE has been testing battle royale for Battlefield 6! If so, it’s not that surprising given we did get Firestorm in Battlefield 5 even if it didn’t work out that well.

You can watch the video below, though again, remember to take things with a grain of salt as none of the info mentioned has been confirmed by anyone at DICE or EA.