It appears a new image has been leaked revealing what looks like the third Black Ops 2 DLC pack, reportedly dubbed ‘Vengeance.’

According to the image there will be four new multiplayer Maps and one new Zombie map, following previous DLC standards, as well as a new weapon for the Zombies game mode called the ‘Ray Gun Mark II.’

The new MP Maps are said to be Detour, Uplink, Rush, and Cove. The new Zombies Map is called Buried. 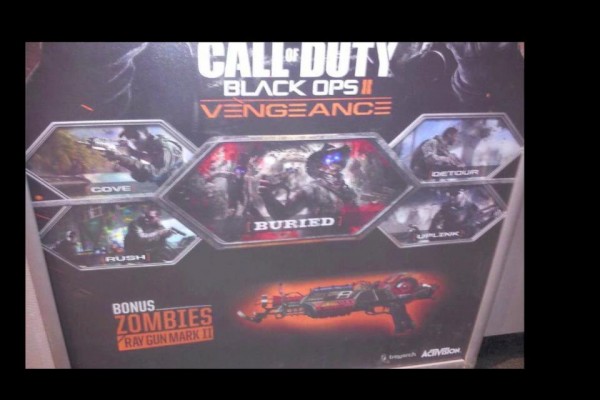 Those of us who follow David “Vahn” Vonderharr on twitter may have noticed a bit of a tease in the form of an image he posted, showing a lone Zombie, perhaps on the map “Buried.” We assume the image shows their progression on the trailer, which we expect to be released sometime soon. 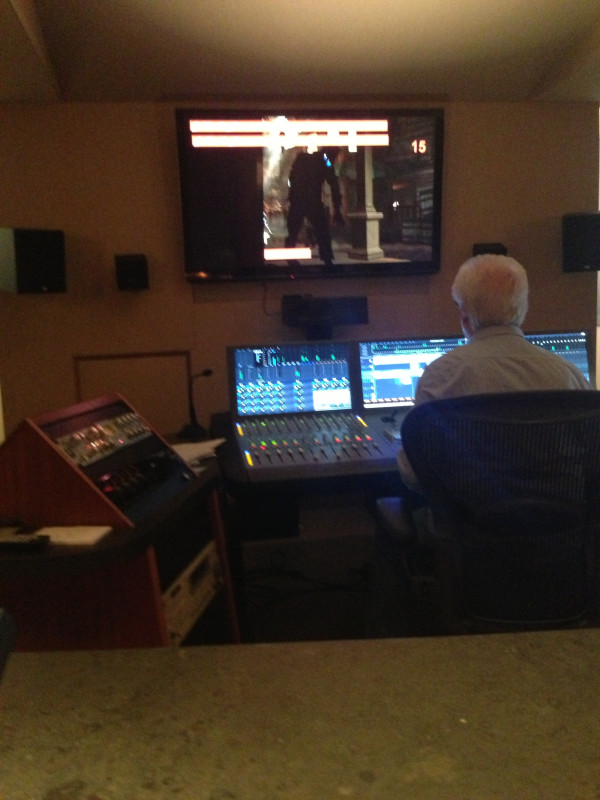 Treyarch has yet to officially announce such DLC, but we’ll surely have more information as it is, or if it is, revealed.

New Update To Hit Borderlands 2 Soon, According To Dev