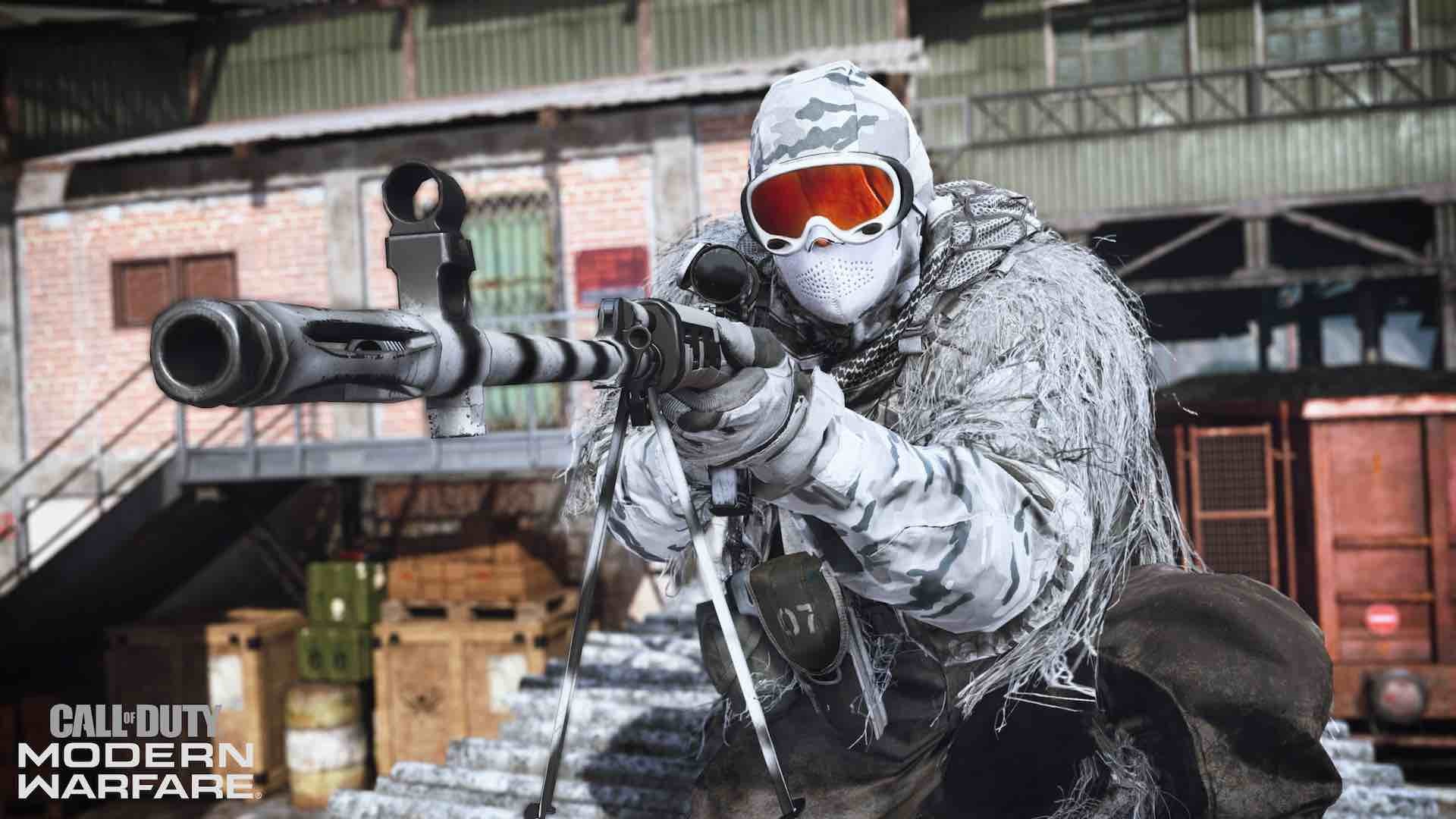 According to reliable Modern Warfare leaker YouTuber TheGamingRevolution, we’ll be getting a Ground War TDM (team deathmatch) version, as well as a n Epic Gungame playlist, which includes “Gunfight base defend,” which he himself doesn’t know what it’s about.

If that’s not enough, checking the in-game combat record will show that a hardcore Gunfight mode is on the way too! Twitter user MRH/Pilot managed to take a screenshot of it as well.

Those who play Ground War, this will be welcome news as most players treat it as a TDM match and ignore flags anyway. At least this way, you won’t need to pull your hair out in order to have players go after objectives, right?

Speaking of Modern Warfare new game moeds, Infinity Ward introduced a snowball fight in one of the Gunfight maps! Watch it in action here.