Via social media, Call of Duty: Black Ops 2 developers Treyarch are teasing something that we suspect could be related to upcoming DLC.

An image of old, tattered note posted on Treyarch’s official Facebook page appears to describe the moments leading up to group of characters learning the potential of a recently discovered “element.” The inclusion of the “element” and “The Doctor” hint that the note is referring to something Zombies-related.

Judging by the date, it could even describe the origin of the entire Zombies story that Treyarch has interweaved throughout their recent Call of Duty titles since World at War.

Check it out for yourself: 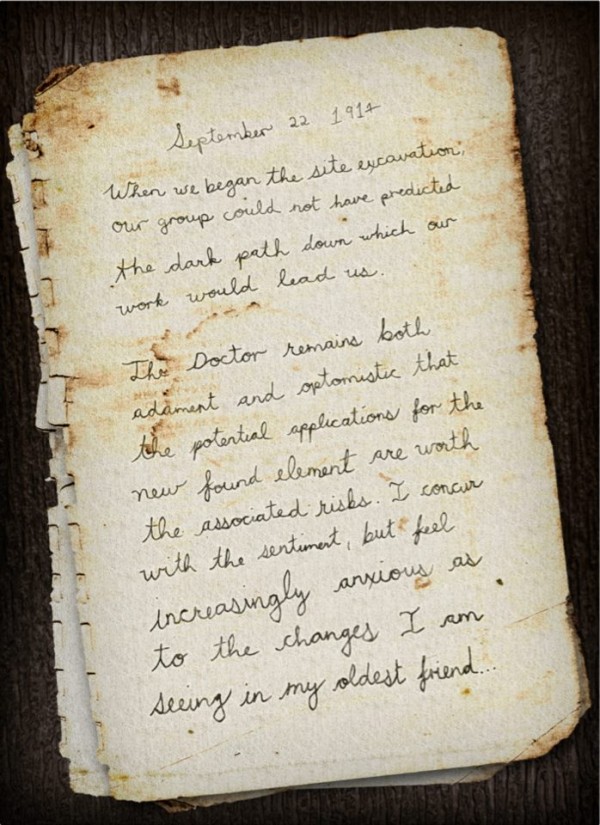 If you can’t quite make it out, the note reads:

When we began the site excavation, our group could not have predicted the dark path down which our work would lead us.

The Doctor remains both adamant and optimistic that the potential applications for the new found element are worth the associated risks. I concur with the sentiment, but feel increasingly anxious as to the changes I am seeing in my oldest friend…

We’re not quite experts on the background of Call of Duty Zombies, so what do you think it means? Let’s hear your thoughts in the comments below.

Another note has been posted on Treyarch’s Facebook page. The writing hints that the writing is of one of the classic Zombies characters, Takeo. 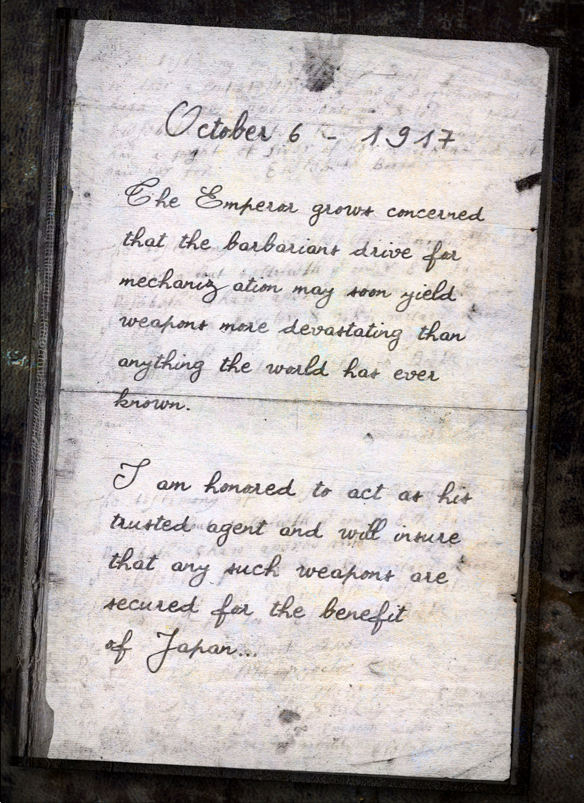 It reads (in sometimes bad English):

The emperor grows concerned that the barbariant drive for mechanig ation may soon yield weapons more deadly than anything the world has ever known.

Another note has appeared. Perhaps the American, Dempsey, is the Author? 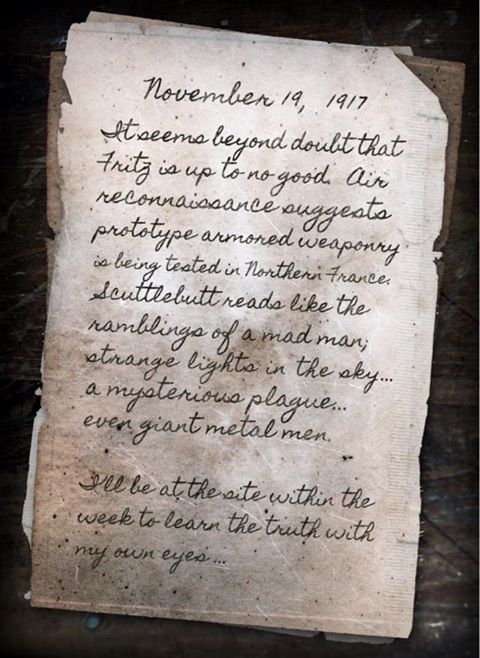 Its seems beyond a doubt that Fritz is up to no good. Air reconnaissance suggests prototype armored weaponry is being tested in Northern France. Scuttlebutt reads like the ramblings of a mad man; strange lights in the sky… a mysterious plague… even giant metal men.

Ill be at the site within the week to learn the truth with my own eyes.

And again, another note appears on Treyarch’s Facebook page. This one is definitely related to Nikolai, what with the talk of the “motherland”. Check it out. 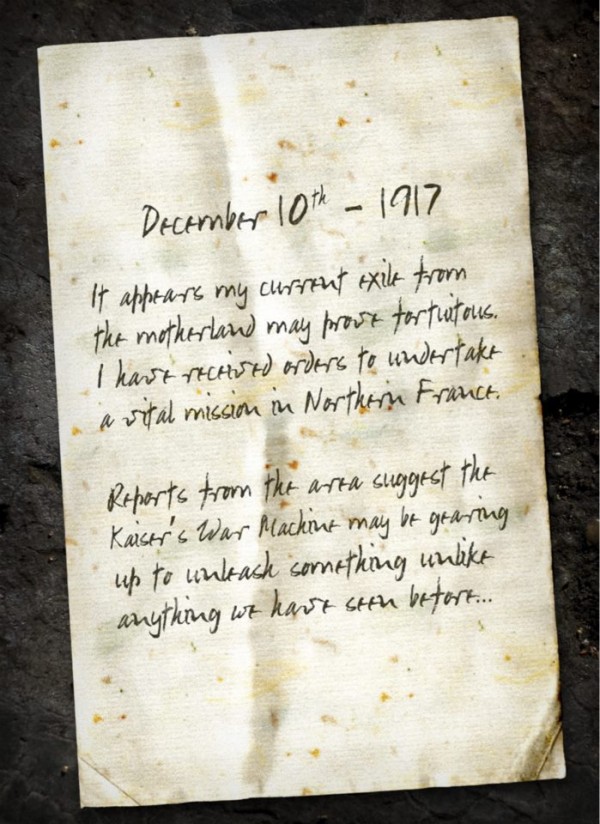 It appears my current exile from the motherland may prove tortuitous. I have received orders to undertake a vital mission in Northern France.

What do you think it all means? Could this be the last letter, now that Treyarch has referenced all four original cast members of the Zombies origin story? Keep those thoughts rolling below!