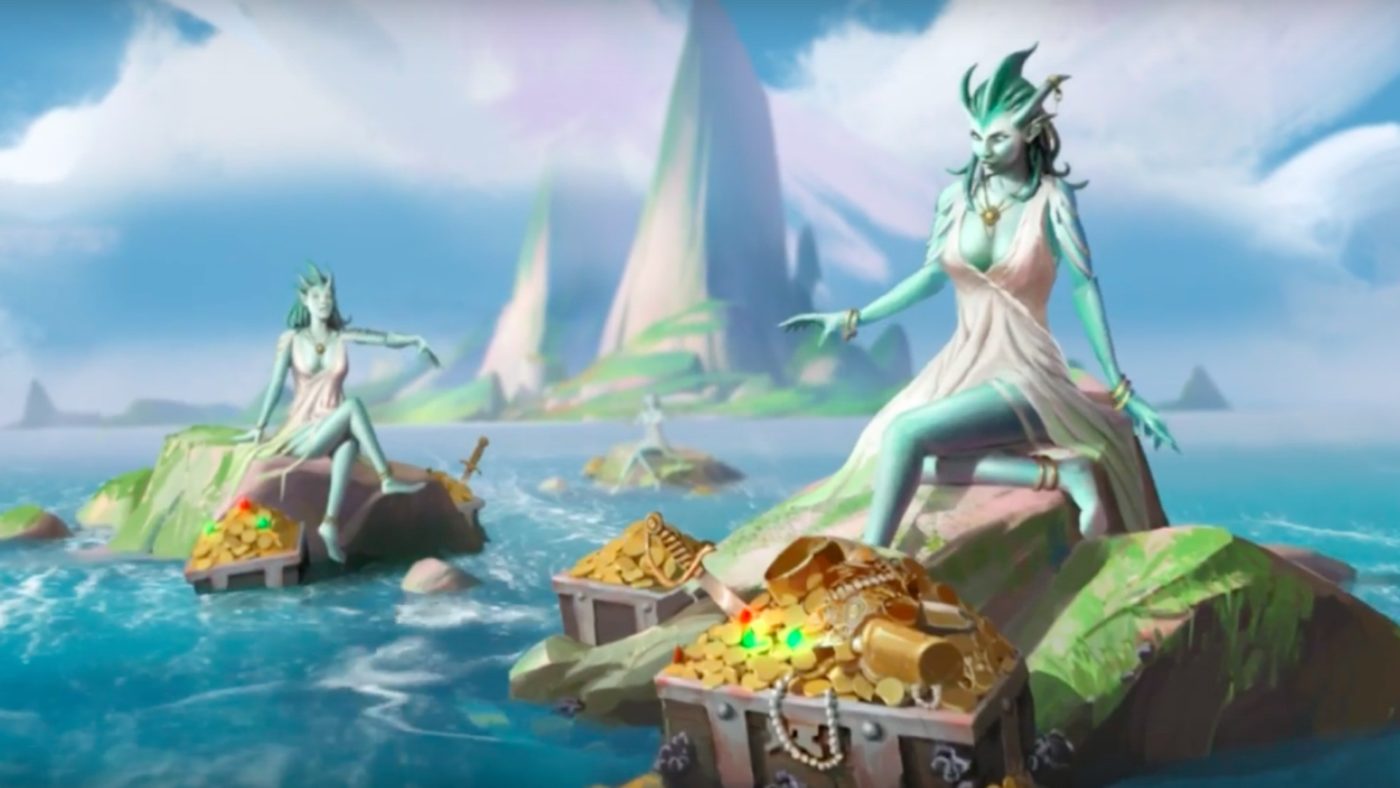 RuneScape‘s developer, Jagex, has announced Halloween events for both RuneScape and Old School RuneScape, along with a new patch, making minor bug fixes and gameplay tweaks.

The RuneScape event holds new discoveries to make, while playing through pages of “spooky tales,” whereas in Old School RuneScape you can try to survive a “hockey-mask-like-wearing-killer-stalking Gielnior.”

Details on RuneScape‘s Halloween Event are below:

Written by RuneScape developers and players, the tales featured in Ghost Stories of Gielinor take participants on a journey of terror, beginning with a meeting with a mysterious figure known as ‘Closure’. Those brave enough to collect and experience the tales first hand will bring them together into a great tome, as well as unlock a new cosmetic item to remember this year’s Halloween by: The headless rider outfit.

And here are the details on Old School RuneScape’s Halloween Event:

Old School RuneScape’s event was teased on Friday 13th this month, where a masked individual was first spotted across the game’s free-to-play areas – but now the stakes have been raised, and the spectre of Jonas is on a deadly hunt for victims. Successful participants will receive the mask worn by Jonas, while players can also turn their character’s skin a lovely shade of ‘Zombie Blue’.

Jagex has also implemented a new update rolling out today.

Do you fancy your chances at this year’s Halloween Events? Let us know below.

In other news, Sony’s Paris Games Week showcase featured The Last of Us Part II, Marvel’s Spider-Man, and Ghost of Tsushima.