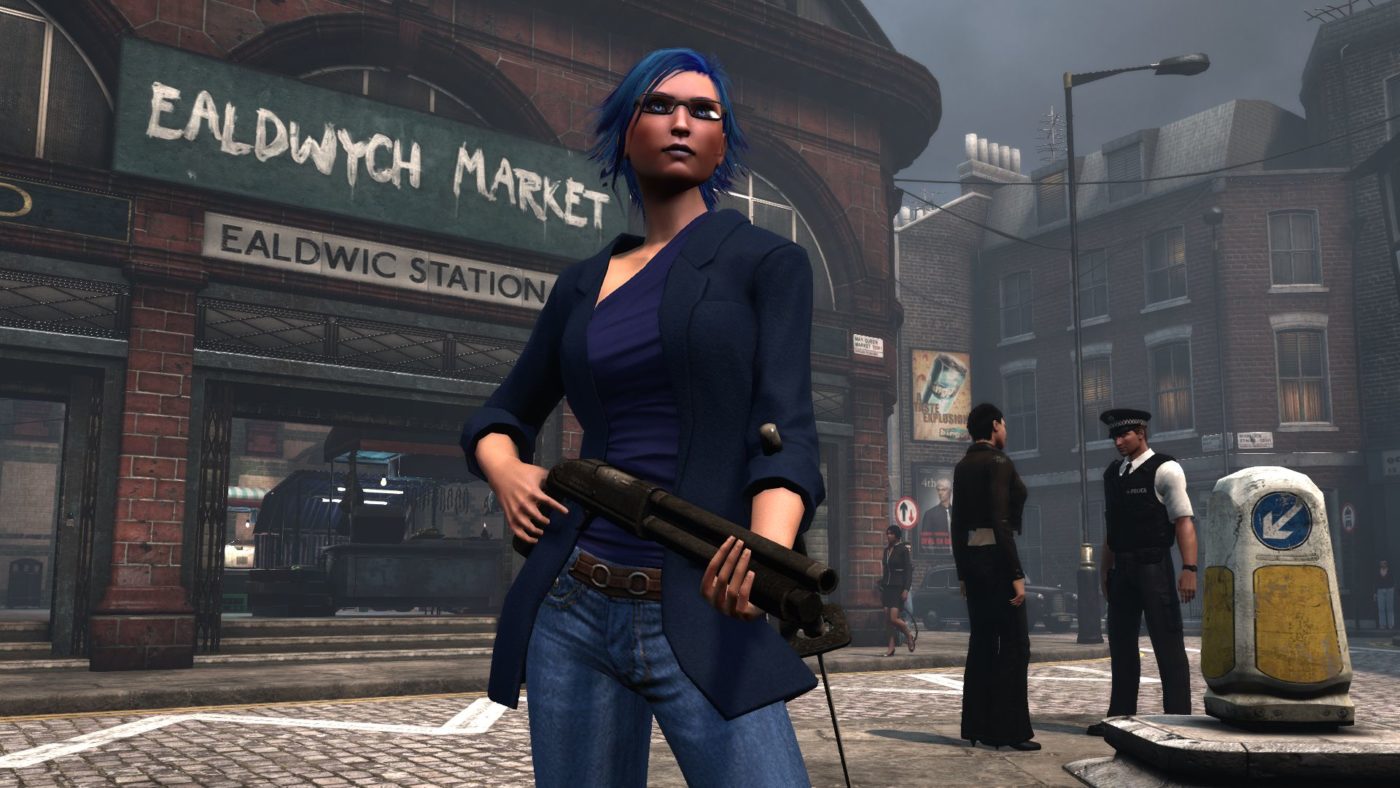 Secret World Legends‘ latest update allows you to control the power of Anima. Upon reaching level 20, you’ll be granted access to a new tab in your Ability Window. This tab allows you to adapt your combat stats to certain situations.

In addition to this, ten new Waist Talismans have been created: nine being weapon-specific and one which works with all weapons.

What do you think of the latest update? Are you looking forward to taking control of the Anima? Let us know below.