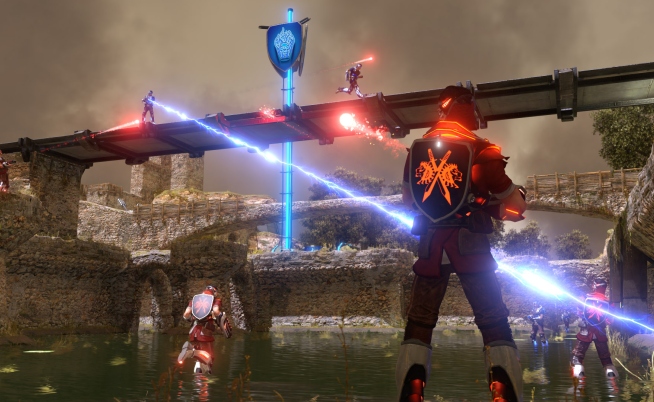 Ubisoft games and Nadeo have released their first E3 trailer for ShootMania, a new Online First-Person-Shooter that is set to release later this year on the PC.

Though players can engage in 1v1 or team-based battles, emphasis is placed on player creativity to craft even more game modes to share with the ManiaPlanet gaming network. Check out the visually stunning trailer below created using only game tools.

You can learn more about ShootMania Storm at the official website.