If you play shooters a lot, or just want higher than usual analog sticks, chances are you’ve used thunbstick skins/extenders that give added reach to your fingers. Given we’re about a month away from the PS5’s launch, it looks like third-party products for it are making its way out, and this includes skin grip thumbsticks for the PS5 controller, the DualSense.

Grip thumbstick maker Skull & Co. has posted an image of a black DualSense controller featuring the thumbgrips on the PS4 thumbgrips page. 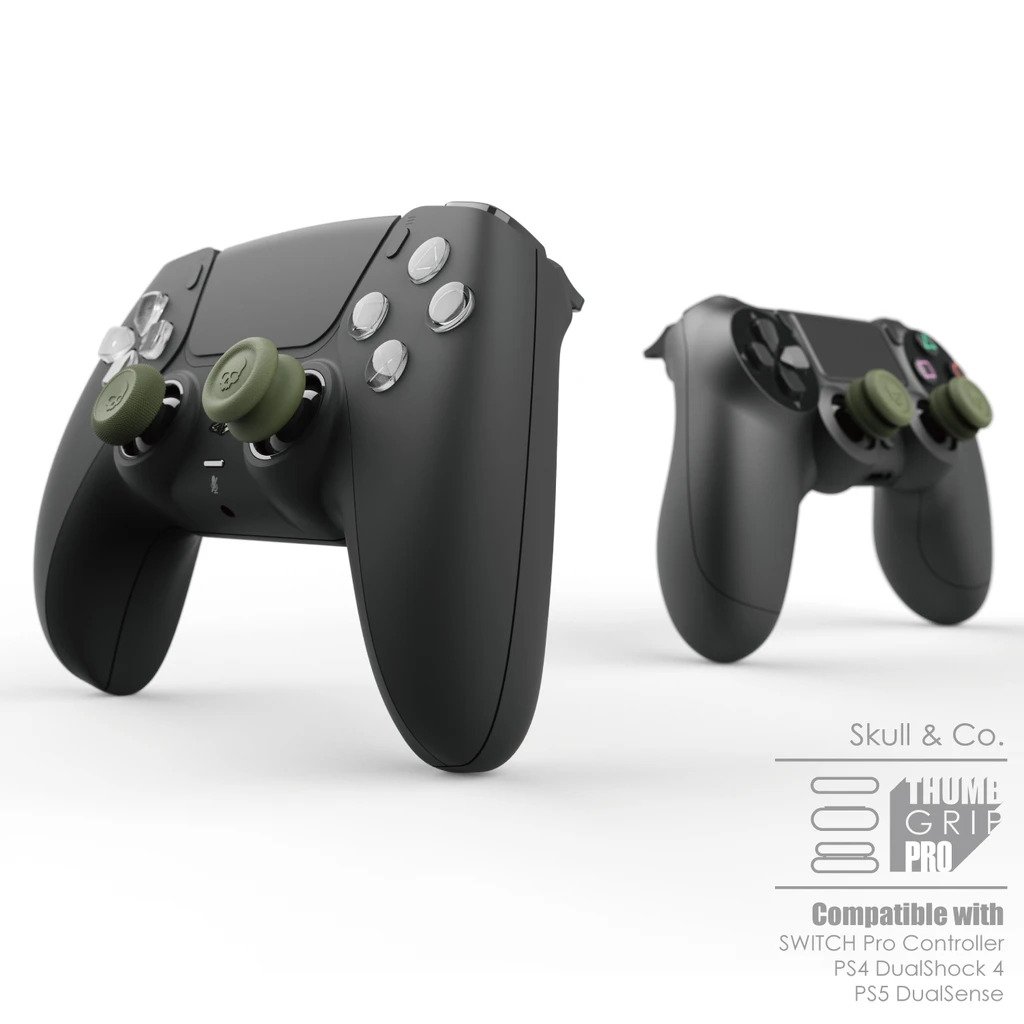 While Sony hasn’t confirmed it outright, we are assuming that the DualSense and DualShock 4 thumbsticks are the same, so these grips should slide over as easily as it did for the DualShock. We should be hearing more third-party items for the PS5 (and Xbox Series X) make its way out as we approach each console’s release this November.

In other PS5 news, new hands-on impressions of the next-gen console has revealed more details! Early reports state that the fan is super quiet, which should please PS4 owners.

Ghost of Tsushima Legends Release Date Set for Oct. 11, Here’s What to Expect

Ghost of Tsushima Legends Release Date Set for Oct. 11, Here's What to Expect