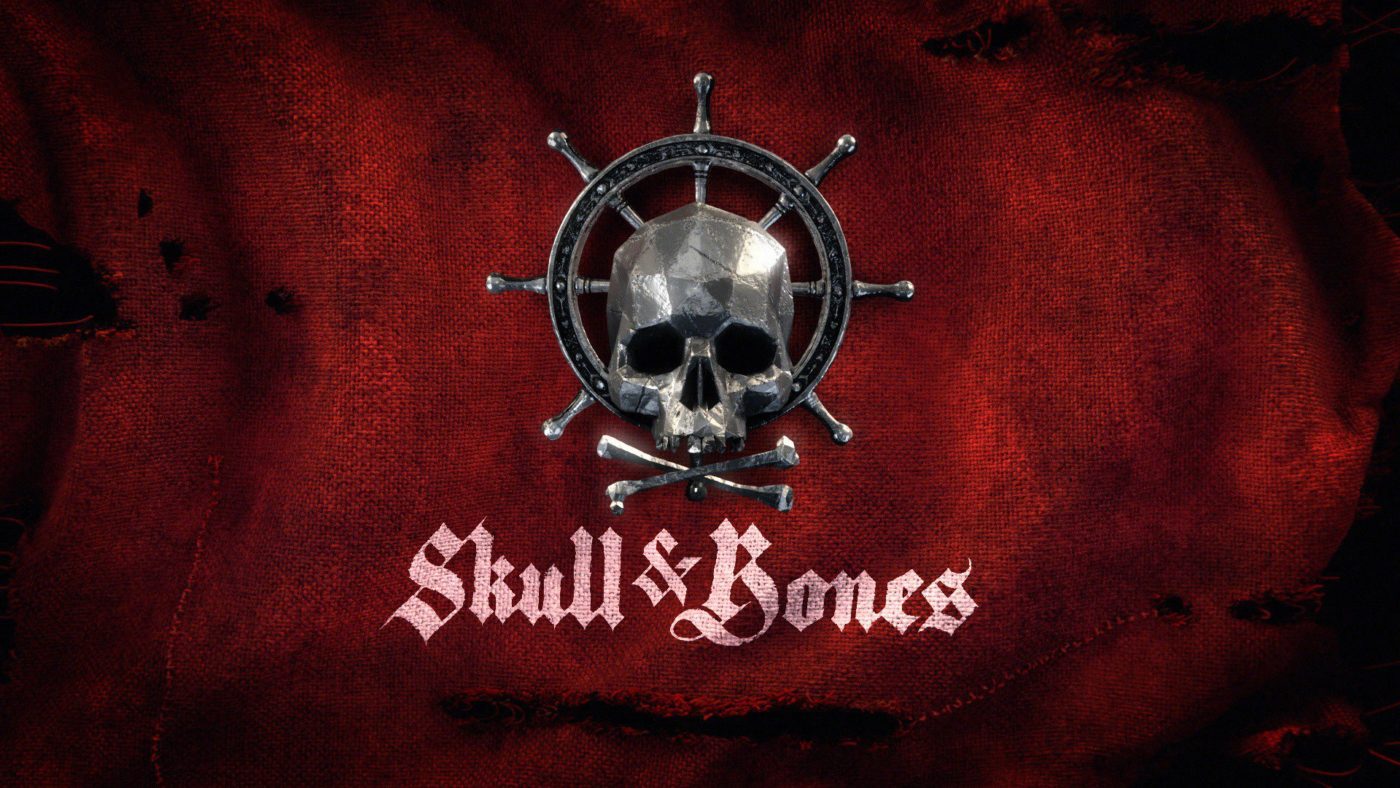 It’s a battle of Ubisoft developers, as the Skull and Bones team face off against the Assassin’s Creed crew. Their battleground is a wet one, as they wage war at sea in an epic live naval battle.

Choose who you think will win, and then click the video below to watch the mayhem unfold.

Though there are more shots of the developers reacting to the action, than footage of the action itself, the video still offers a good look at how PvP matches will go down.

Skull and Bones is scheduled for release during fall 2018, and is coming to PC, PlayStation 4, and Xbox One.

What are your thoughts on Skull and Bones? Did this video help or hinder your excitement for the title? And ultimately, is it something you’d play? Let us know!