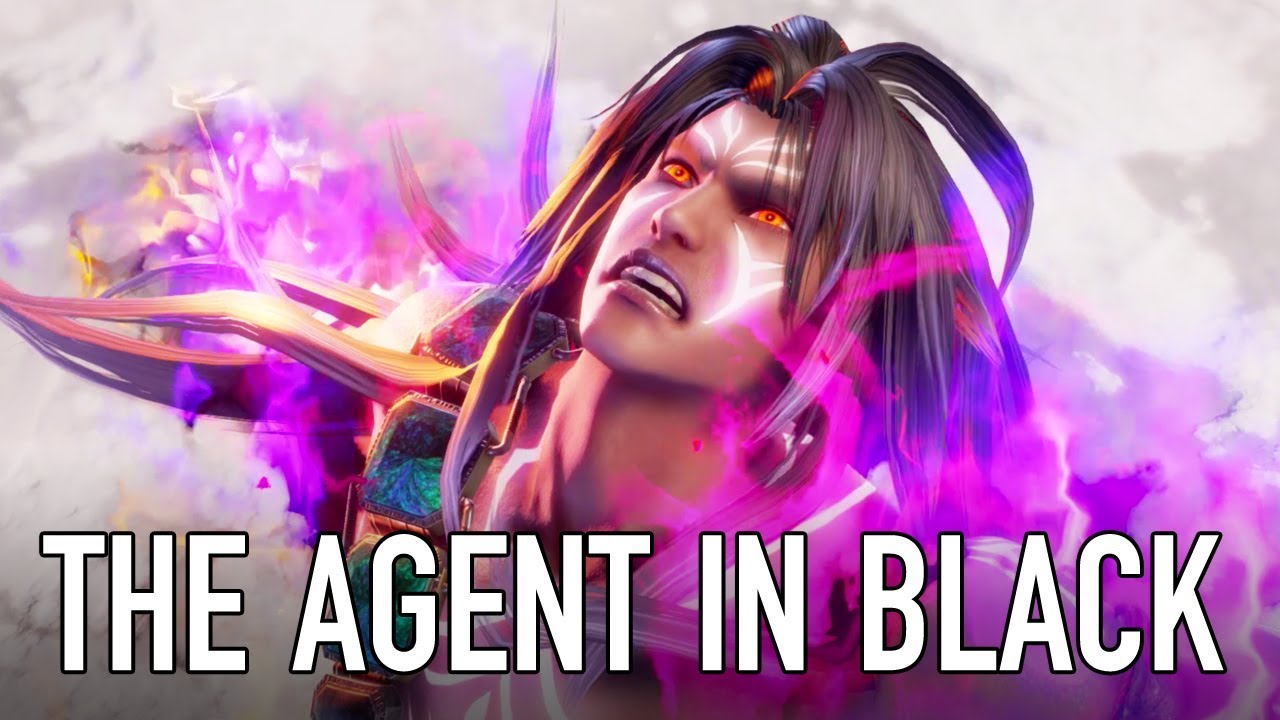 The latest Soulcalibur VI trailer features new characters for fans to get excited about. Groh appears for the first time in the series, with his mysterious “Agent in Black” title. Also seen in the trailer is Kilik, Nightmare, and Xianghua.

Check out 3-minute gameplay trailer below:

Kilik, Nightmare and Xianghua return to the stage of history! Welcome newcomer Grøh who joins the roster of SOULCALIBUR for the first time in the series! SOULCALIBUR VI is coming in 2018 on PS4, XB1 and PC.

If you’re not caught up on how Soulcalibur VI looks to push the envelope for the series, here’s a quick rundown of the main features:

NEW BATTLE MECHANICS – Read opponents’ attacks to execute a strategic Reversal Edge to land a counter attack while in guard.

MULTIPLE FIGHTING STYLES – Choose from a worldly roster of warriors, each with their own deadly weapons, ﬁghting styles and visual ﬂ are.

What do you make of Groh? Looking forward to playing as him? Or have you got your heart set on maining someone else? Let us know.

EA Stock Drops Due to Rumors of Anthem Delay