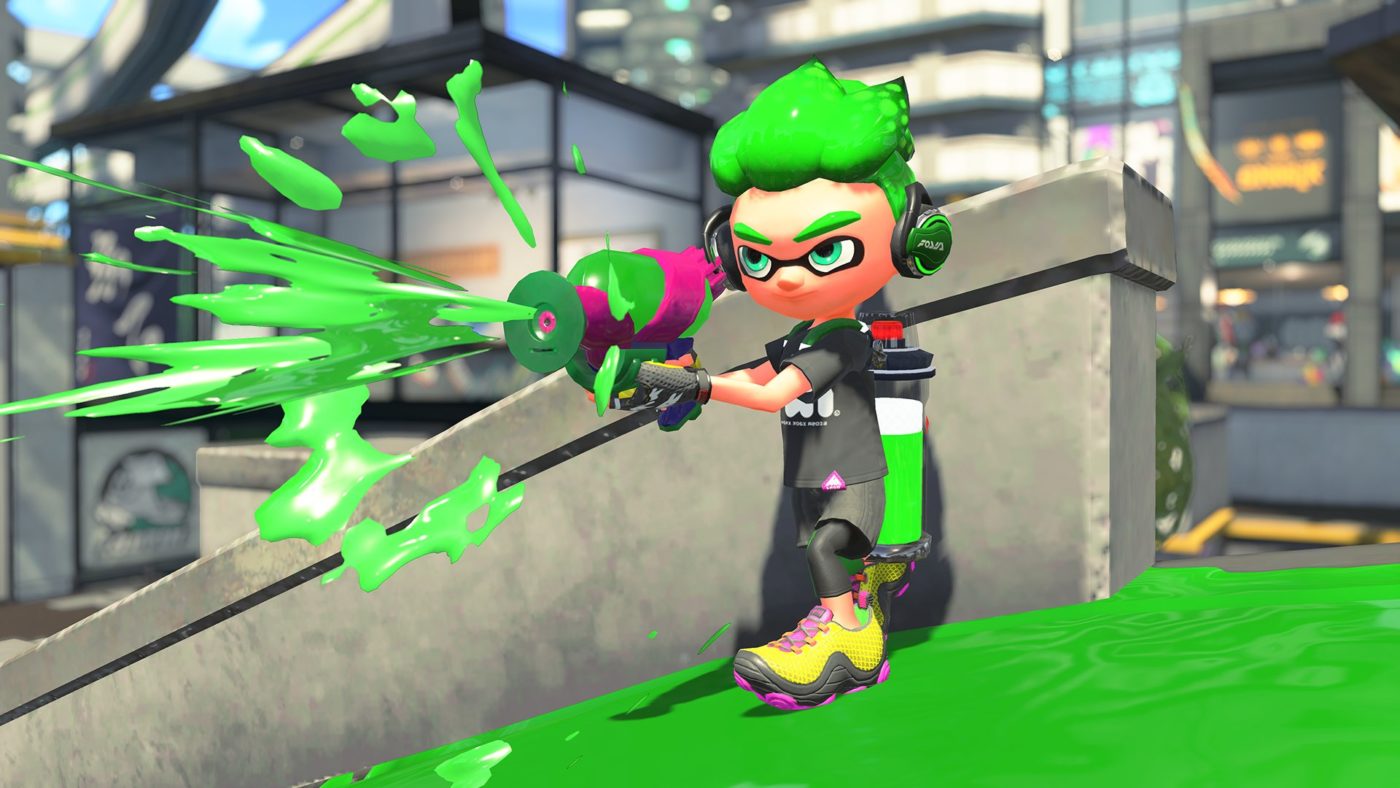 My word, the next Splatoon 2 update is looking to be a big one! Nintendo is promising “huge holiday updates,” with two big content drops hitting the game during November 23-24 and mid-December.

Check out major updates coming to Splatoon 2! The first free update hits Nov. 23 and adds a new stage for Salmon Run, new gear and new hairstyle options for Inklings, as well as many other features, with additional new battle stages rolling out beginning Nov. 24. The second free update will be available mid-December and introduces a frantic new Ranked Battle mode called Clam Blitz!

Here’s everything that’s coming this month and the next:

Four New Battle Stages: While four new battle stages are coming to Splatoon 2, they won’t all be available immediately after downloading the update. Like with previous additions, the stages will roll out over the subsequent weeks, giving players new surprises as they play throughout the holiday season and beyond. The first new battle stage, MakoMart, will be available to play on Black Friday, Nov. 24, with Shellendorf Institute, Walleye Warehouse and Arowana Mall coming soon. The new MakoMart stage is a giant superstore-style stage, so what better time to play than on Black Friday! Shellendorf Institute is new to the series, while Walleye Warehouse and Arowana Mall are popular stages returning from the original Splatoongame.

New Salmon Run Stage: Fan-favorite multiplayer mode* Salmon Run is getting a new stage. After downloading the update, Salmonid Smokeyard will be added to the stage rotation. In Salmonid Smokeyard, a wide gap on the beach divides two upper platforms, with fan lifts being the quickest way to traverse the two platforms. Teamwork is required to use the fan lifts effectively.

New Gear: Approximately 140 pieces of gear are being added to Splatoon 2. These include shoes, headgear and clothes, like a motocross mask, and additional winter clothing (perfect for the cold weather!), as well as returning items from the original Splatoon game.

New Hairstyle: When customizing an Inkling, four new hairstyles will be available to choose from – two each for female and male characters.

Higher Level Caps: Currently, players are maxed out at Level 50. After downloading the update, the new maximum level will be raised to 99. If players talk to Judd when they reach Level 99, they’ll have the option to reset their level display to Level ★1 so they can continue raising their level.

New amiibo Functionality: Tapping a compatible amiibo figure after the update will let players take and share in-game photos in preset locations in Battle Stages, in addition to being able to take photos in Inkopolis Square. Players can also add fun filters to their images.

Convenient Gear Swapping: Players that want to change gear between battles in Regular Battle, Ranked Battle and Splatfest Battle (Solo) won’t have to exit to the lobby anymore! After downloading the update, gear can be swapped out without leaving the match room, making it quicker to get back to splatting. For Regular Battle, this also means players can play the next battle with the same players.

Clam Blitz: In Clam Blitz, competing Inklings are tasked with collecting clams scattered around the stage. After one is picked up, the clam follows the player. The objective is to throw the clam into the basket near the opponent’s base. The first team to score 100 points wins! But, of course, this being the fiercely competitive world of Splatoon 2, things are not as easy as they seem. The baskets are protected by a barrier, which much be destroyed first. After collecting 10 clams, the player will earn a Power Clam. These super-powered clams are the key to breaking the barrier, so strategy will definitely be involved in which clams are used to destroy the barrier and which are used to earn points. Not to mention the extra-satisfying opportunity to steal opponents’ clams by splatting them…

That is a whole lot of content coming to Splatoon 2!