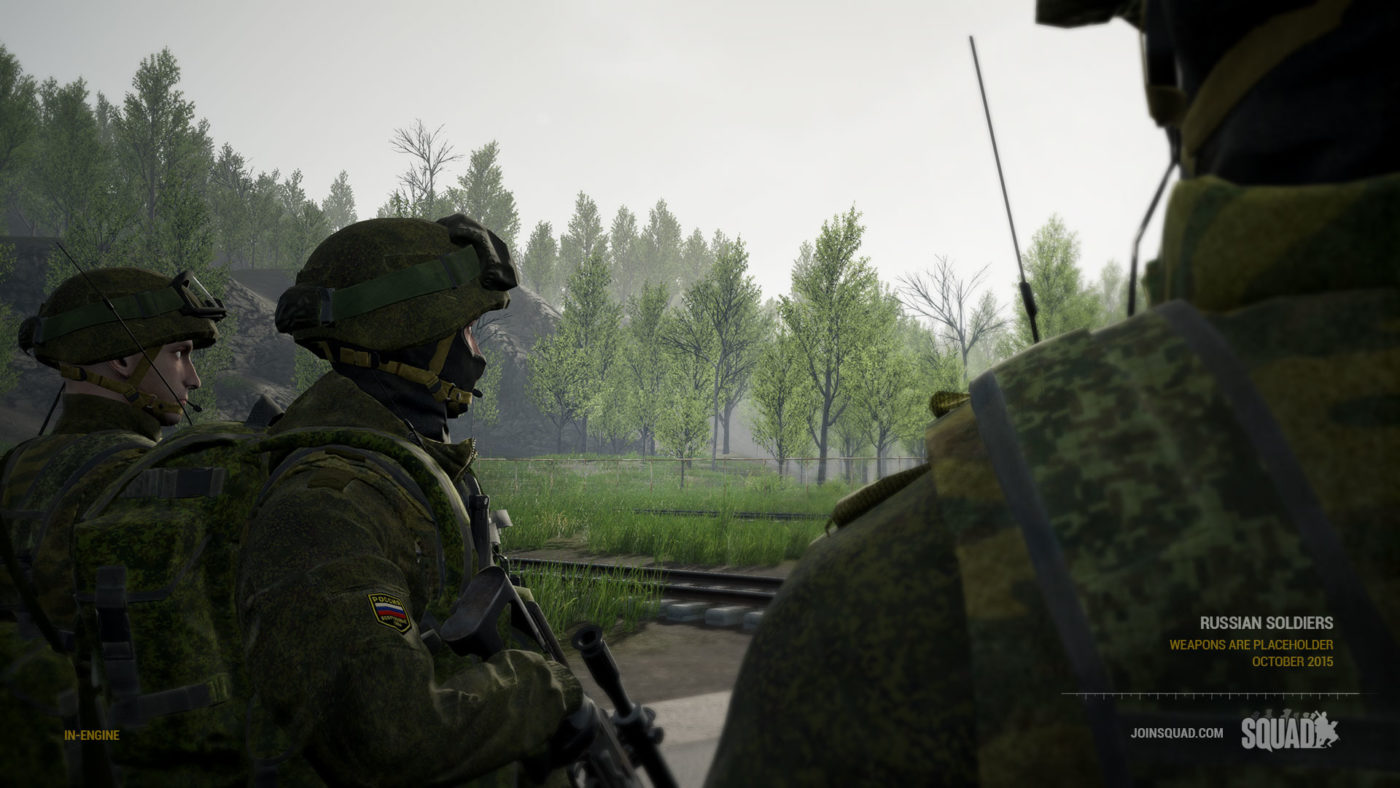 A Squad free weekend and 50% discount is scheduled to begin on November 9 at 10 a.m. PT. Squad is only available on PC, and is accessible through the Steam store.

Here’s a rundown of what the game involves:

It may sound a little hardcore, and it is! However, since you’re probably one of the millions who have been playing PlayerUnknown’s Battlegrounds, the intense combat found in Squad is likely something you’ll love.

Do note that Squad is an Early Access title and may be a little buggy. With that said, it’s scheduled to fully launch by the end of this year, so there shouldn’t be too many issues.

I’ll be getting some squadmates together and giving it a go, for sure!

In other news, a Halo Wars 2 update has been released which adds PC and Xbox One crossplay support, this Star Wars Battlefront II video showcases all heroes in action, and the next World of Warcraft expansion has been revealed.