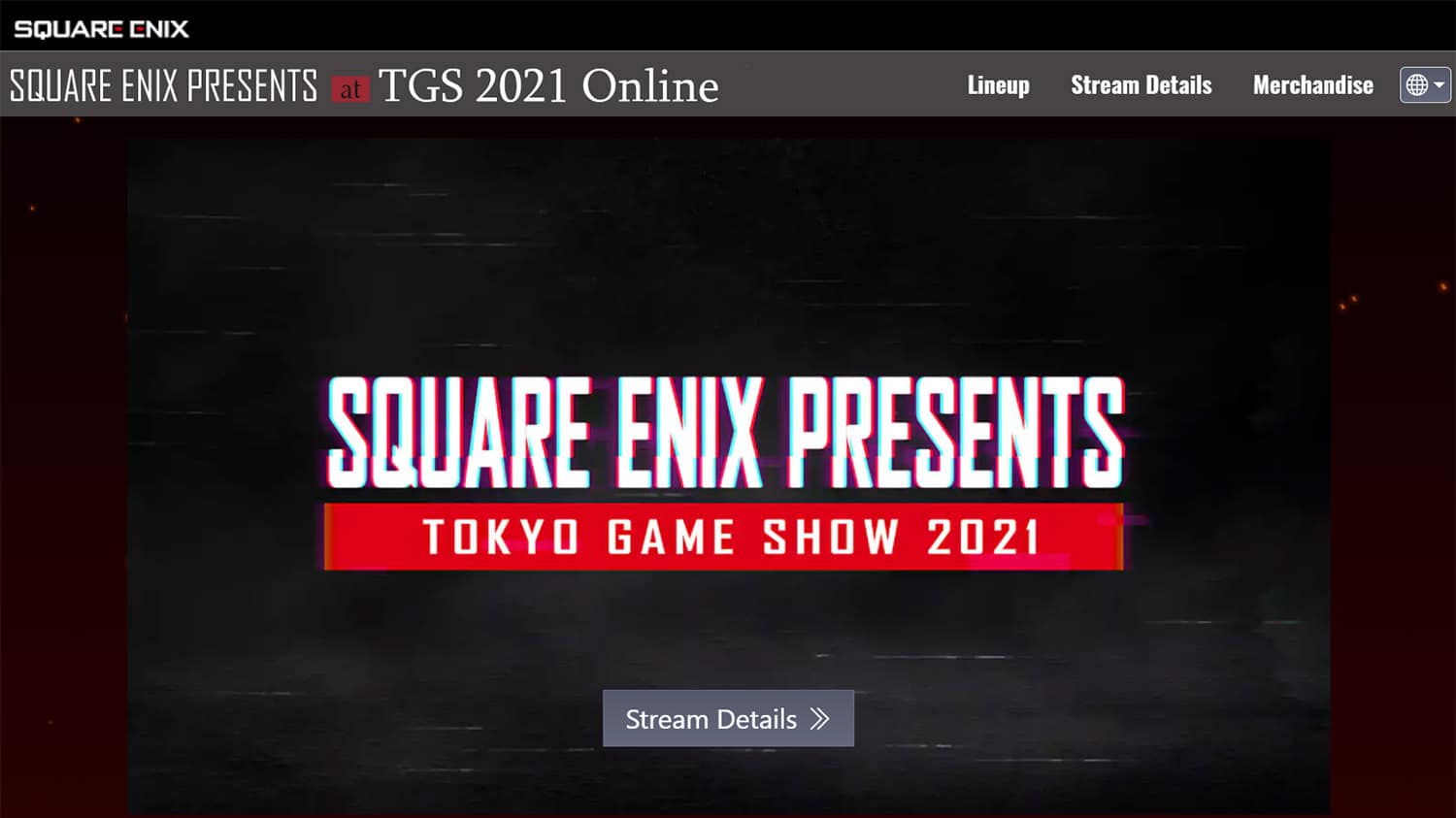 If you enjoy the role-playing games and adventure then you’ll want to tune in to Tokyo Game Show next month, as the Square Enix TGS 2021 online show has been announced — hyping fans up for their newest showcase of upcoming titles and games!

Here’s the announcement by the developer, which they are titling as Square Enix Presents at TGS 2021 Online

This year’s broadcasting program will start on October 1st (FRI), 7:00PM Japan time on TGS official program ‘SQUARE ENIX PRESENTS at TGS 2021 Online’. While this program
will be provide information on upcoming titles for the Japanese market, we have prepared a broadcast channel that supports English, Chinese and Korean subtitles of the program, for
fans based in the Asia region.

Accompany their announcement is the program of games that will be presented during Tokyo Game Show weekend, including Marvel’s Guardians of the Galaxy and Forspoken. Here’s the schedule via press release.

Marvel’s Guardians of the Galaxy

Speaking of Marvel’s Guardians of the Galaxy, check out the new  story trailer for the game right here.

Of course, if there are going to be any surprise announcements, it won’t be listed in the show’s line up. Let’s hope we get a Final Fantasy 7 Remake Part 2 teaser or something at the show.