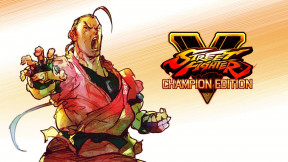 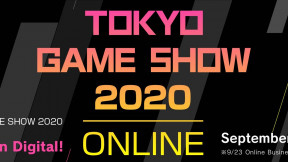 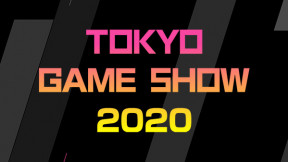 News 0 With video game events left and right being cancelled due to COVID-19 global pandemic, the Tokyo Game Show (TGS) is the latest one to get cancelled due to the virus. This TGS 2020 announcement was made by the Computer Entertanment Supplier’s Association, who also announced that a digita event is on the table as a […] 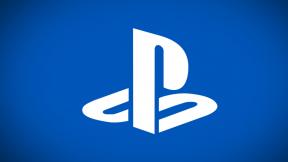 News 0 As previously reported that Sony would be holding a press conference at the annual ChinaJoy gaming convention, it has now also been confirmed that the company will indeed be attending yet another game show. As many of us already know, Sony has been rather absent from a lot of gaming events this year, the biggest […]