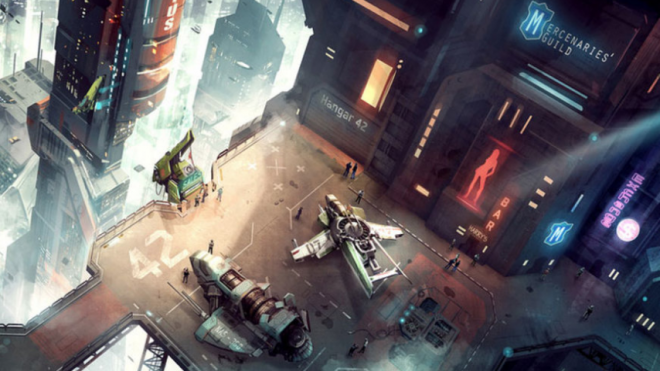 Fundraising for Robters Space Industries’ Star Citizen has come to a close, but not without a most triumphant ending.

“Star Citizen will be released because of your dedication and your willingness to put your money where our mouths are. Our gratitude is immeasurable; we owe you our livelihoods and will not soon forget it,” Roberts writes in a recent update.

Upon reaching it’s final stretch goal of $6 million, Roberts has promised the following features at launch:

As for what’s next, Robert’s writes, “updates and features will continue, returning to a regular schedule in the next few days. The team needs a few days to collect ourselves and reform before jumping into the immense task ahead (after the last month, our husbands, wives, children and yes, pets, miss us!) We will also be launching new sections which have been in the works for some time: the Galactapedia will tell you more about the Star Citizen world, Engineering will introduce you to game mechanics that are being planned and Holovids will offer you video footage from the game as it takes shape.”

You can check out the newly redesigned Roberts Space Industries website to learn more and reserve your ship right here.