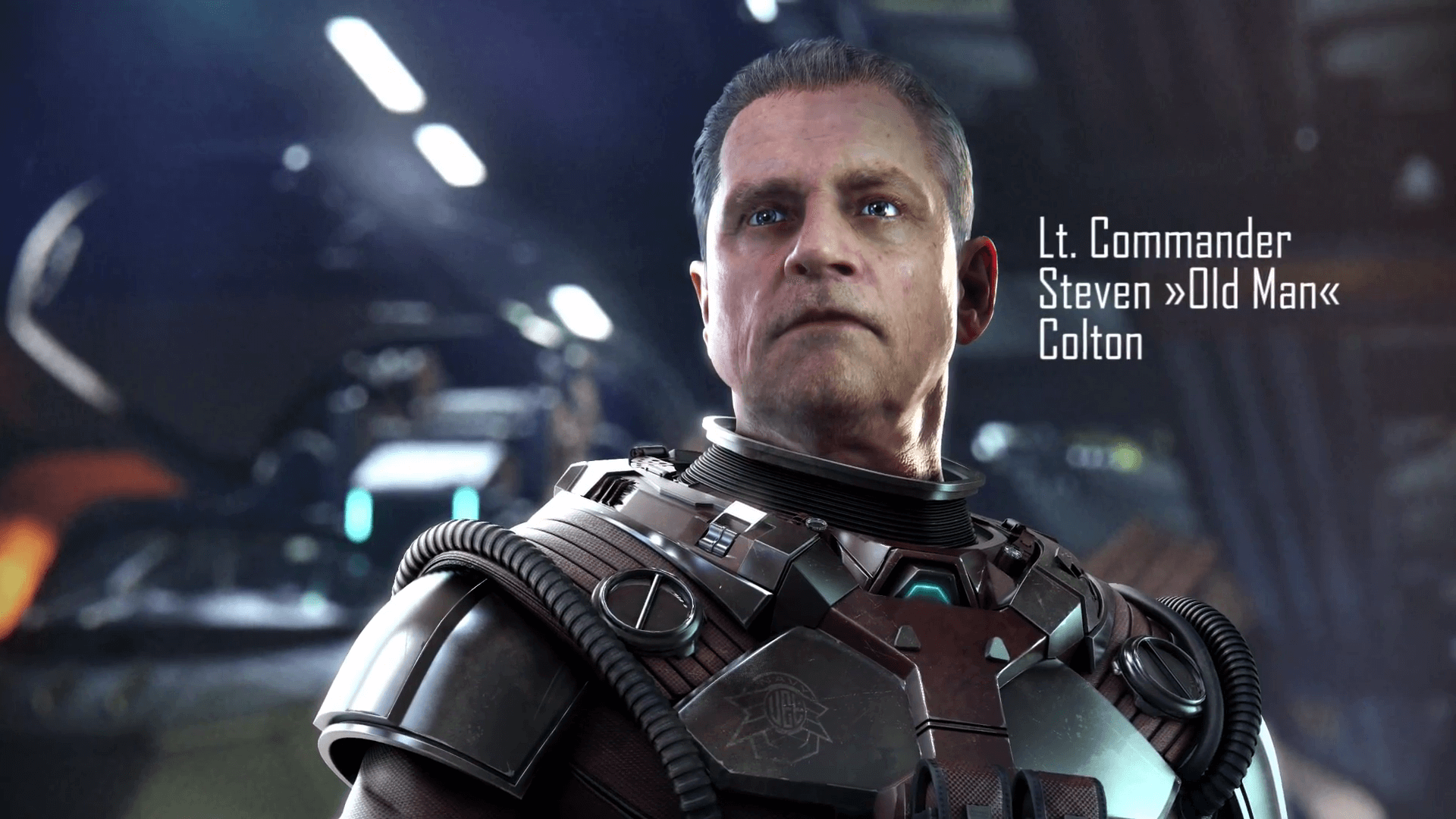 A new Star Citizen update is now available for all backers to download and install. Patch 3.0.0 is huge and includes the “three moons of Crusader, a new mission system, improved shopping and cargo mechanics, and increased [the] server player count from twenty-four to fifty players.”

There’s lots more to the update, and I encourage you to dive deep into the patch notes below:

Cellin is Crusader’s closest satellite. Visitors to the moon are greeted by the massive gas giant sitting prominently in the sky above. If you can take your eyes off the sky, then you’ll notice that Cellin’s flat surface is punctuated by dormant volcanoes.

With the thickest atmosphere of the three moons, Daymar is covered with winding canyons and rugged mountain ranges, giving it the appearance of an arid, desert planet. Though Crusader has been granting mining licenses to tap into the moon’s resources, the atmosphere is unbreathable for Humans.

The third and final Crusader moon is Yela, the moon’s covered in ice crust on certain sections of the moon, while other parts are dominated by a typical mixture of soil and snow. The temperatures are quite bracing here, so plan to bring a thermos of tea or a nip of something stronger to help stay warm.

The home of the People’s Alliance, this new landing zone was founded in an abandoned mining facility as an egalitarian alternative to the UEE.

Over two dozen planetside outposts that can be visited. These buildings cover a variety of operations (both legal and illegal) and can serve as drop-off and pick-up points for missions.

Crashed or abandoned ships within the Stanton system as points of exploration.

This criminal hacker provides the players with missions and introduce the first iteration of the reputation system.

The head of a private security company, Eckhart provides the players with missions and introduce the first iteration of the reputation system.

Around 20 distinct missions, most with lawful and unlawful variants and all with hundreds of random permutations. These missions can be picked up from the Mission Givers or from the Contract Manager App.

Multiple ship wrecks on planets and in space. Some may contain cargo that can be scavenged and sold.

10+ encounters which the player can come across through travel or by Quantum Travel Interdiction.

Admin officers will appear at larger landing zones such as Port Olisar and Levski to act as pick up or drop off points for mission related items.

Adding the shopkeeper AI to give environments more life.

As we’re introducing cargo with 3.0.0, players will be able to manually interact with their cargo to load and unload it properly on their ships.

We are adding the ability for AI to operate turrets in Crusader, so we are working to make sure that they track and fire upon the correct targets.

We’ve added an interaction mode system which enables you to interact directly with the world around you. This will act as a shortcut way to select actions with your mouse, to avoid remembering complex control binds.

We are introducing the concept of stamina in to 3.0.0, this will mean that physical actions will have consequences. For instance, sprinting will drain the stamina of your character, causing loss of breath and difficulty in aiming a weapon.

We are converting our available ships over to the item 2.0 system. This will allow for greater player control of the ship and expanded gameplay.
Multi-Function Displays (MFD) are being implemented in the new item 2.0 system to give pilots even more control of their ships.

The Air Traffic Control system assigns landing pads to players once permission has been requested. The system also tracks the stored location of player-owned ships and allows for cargo to be delivered to a ship parked in that landing zone.

We are starting to update the doors and airlocks within the game to be more intelligent. In time, this would mean that the door would ‘know’ if a room beyond them is depressurized and would stay shut for safety.

Multiple changes that affect how the player moves and reacts in the cockpit as well as the overall feeling for the player while flying (interactions, reacting to hits, etc.)

This will have many uses going forwards, but our focus for now is to improve UI rendering and to introduce live rendering of video communications. We’re aiming to improve rendering performance by rendering as much of the UI ahead of a frame. For video communications, this will mean that we don’t have to pre-render the comms and store those files on the hard drive, as is the case with most games, allowing us to maintain fidelity and save hard drive space.

Players can purchase commodities from the kiosk that will be transportable in the cargo holds of vehicles, to be sold in another location.

The Physics Grid for planets and the modular space stations.

Planets and moons now rotate to give a day/night cycle.

Redesigned the interface and apps.

Contract Manager: This is a redesign of the mission App that is currently available within mobiGlas and is the next step in allowing players more control over their mission tracking.

Personal Manager: This App will allow players to review their inventory and customize various aspects of their suit and weapons.

Vehicle Manager: This mobiGlas app allows the Player to modify/customize their ships directly rather than using the upright terminals.

StarMap: The Starmap will be introduced to allow players to view the Persistent Universe at large and select planets to quantum travel to.

Incorporating the Starmap into ships with 3D radar so players don’t have to open the mobiGlas app when piloting to select their travel destinations. Remaining ships will be added later.

Updating the Own and Target ship displays for both the visor and MFD in the Item2.0 ships. With this enabled in ships, pilots will be able to see the health of their ship and shields

With 3.0.0 players will have the chance to land on celestial bodies, which, in some cases, will involve passing through the atmosphere.

A modified set of physics parameters to change the flight pattern of ships when they transition into a moon’s atmosphere.

VFX improvements for engine trails, and the creation of contrails for ships when flown in atmosphere

This tech covers the transitions from flight to hovering and hovering to flight, but also lets the hoverbikes (Dragonfly and Nox) traverse the planetary surfaces.

Adding afterburner functionality to allow you to traverse from space to ground faster.

A first iteration of in-game hints to help new players acclimate to the various complex gameplay mechanics in Star Citizen.

The Entity Owner Manager tracks entities that are moved around the universe, making sure we spawn and despawn them at the correct time.

This will fix a few long-standing threading issues between then network and physics code. Improves separation of physics and netcode for better maintainability.

Now that all our messages are strictly ordered, we’ve streamlined the processing, allowing us to send and receive messages with less overhead. The new message queue also has a few extra features to better handle packet loss and jitter, helping reduce average bandwidth and latency.

The overall system that will be used to create mission flows for missions like Patrol, Assassination, Smuggling, etc.

Persistence ensures that your vehicle state is saved between sessions.

This will be an alpha version of the insurance system where if your current ship becomes damaged beyond repair, you will be able to request a replacement ship (with basic loadout) from the insurance provider.

A dynamically generated set of Quantum Travel points around planets and moons to enable for quicker and easier traversal around them.

First pass at persistence which allows us to save the state and location of the player and ships between game sessions.

Are you a Star Citizen backer? If so, are you happy with the latest update? Let us know.