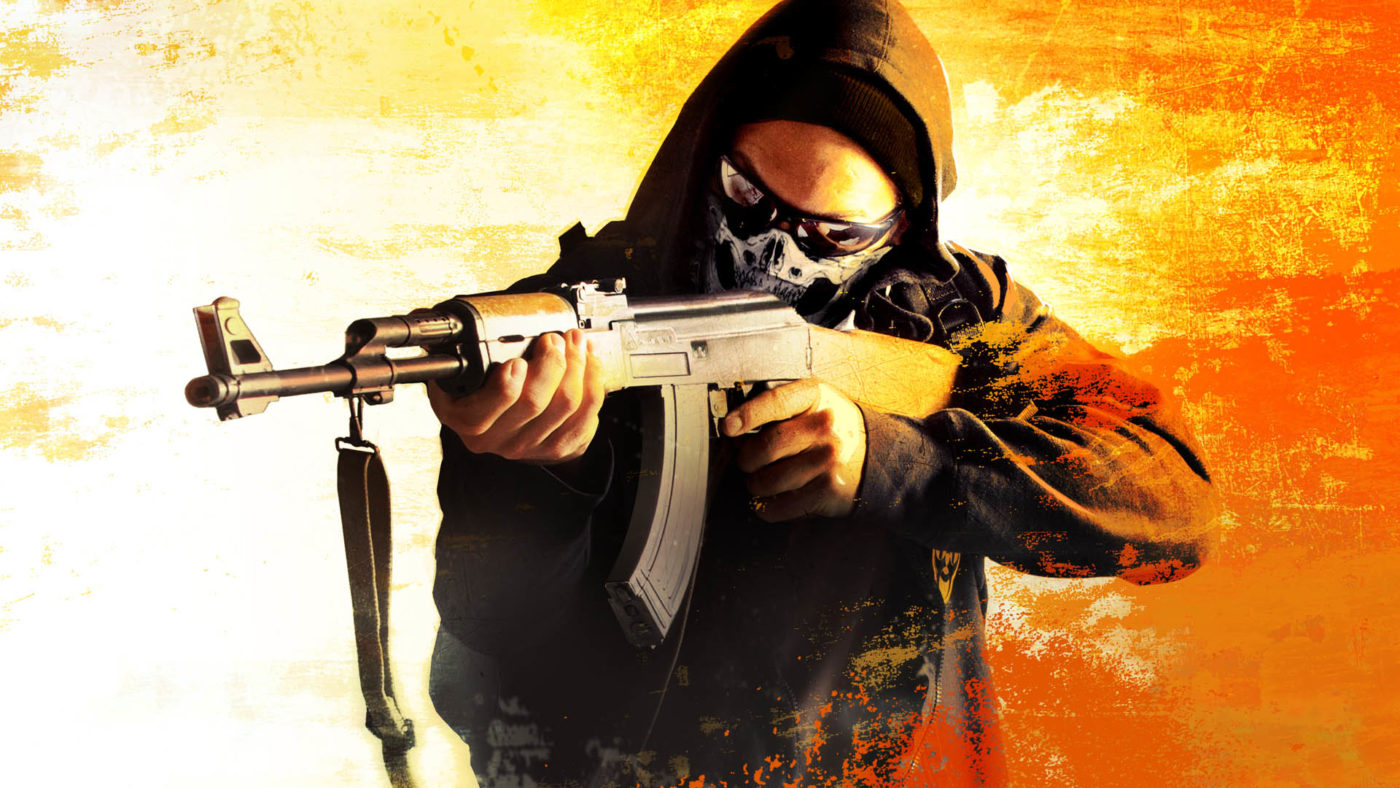 With rumors pointing towards a possible battle royale mode for CS:GO, many gamers have been expressing their excitement at playing the hardcore shooter in PUBG-esque fashion. Though there’s no official confirmation that “Survival” will be coming to CS:GO, the mere notion of such a game mode has people hyped and ready to fight to the death.

Thankfully, CS:GO players don’t have to wait around with their fingers crossed, as there’s already a battle royale experience ready to play.

“Go4TheKill” is a custom mode developed by Kinsi which melds the world of CS:GO with PUBG. Players parachute into the world and fight to be the last man standing.

Here’s Kinsi’s breakdown of the mod and what players can expect:

With Go4TK my aim was to combine two games that I like: King of the Kill and CS:GO. It was mainly meant to be a challenge for myself to push the boundaries of whats possible with server-side only CS:GO modding. From the ground up I’ve carefully handcrafted everything, be it the map in itself or the plugin allowing for the actual gameplay to ensure the best possible integration.

Thought de_overpass was big? Think again. The entirety of Overpass can easily fit inside Go4TK’s world… in just one of its 4 areas.

I’ve made use of a simple trick to increase the usable horizontal space on the map. While this does impact the game negatively ever so slightly, it pays off with a map about three to four times as big as Source would’ve allowed for otherwise, as well was helping with performance / optimization.

Even though the map is big, the performance in the most demanding locations is up par with the average performance of newer official maps because it was built with Performance in mind. Apart from the Environment and Foilage used for cover there is very little “unnecessary” detail in the map to allow for the best possible performance. If that is not enough for your system, dont worry. You can toggle your render distance from normal to low ingame, which will negatively impact you with less vision and visual artifacts, but should reward you with a performance boost.

Go4TK features a seamlessly integrated inventory and map UI to allow for the best experience and ease of use, as well as many more features like autorun, freelook, binoculars and many more.

Fancy giving it a go? If so, click here to begin the fight!