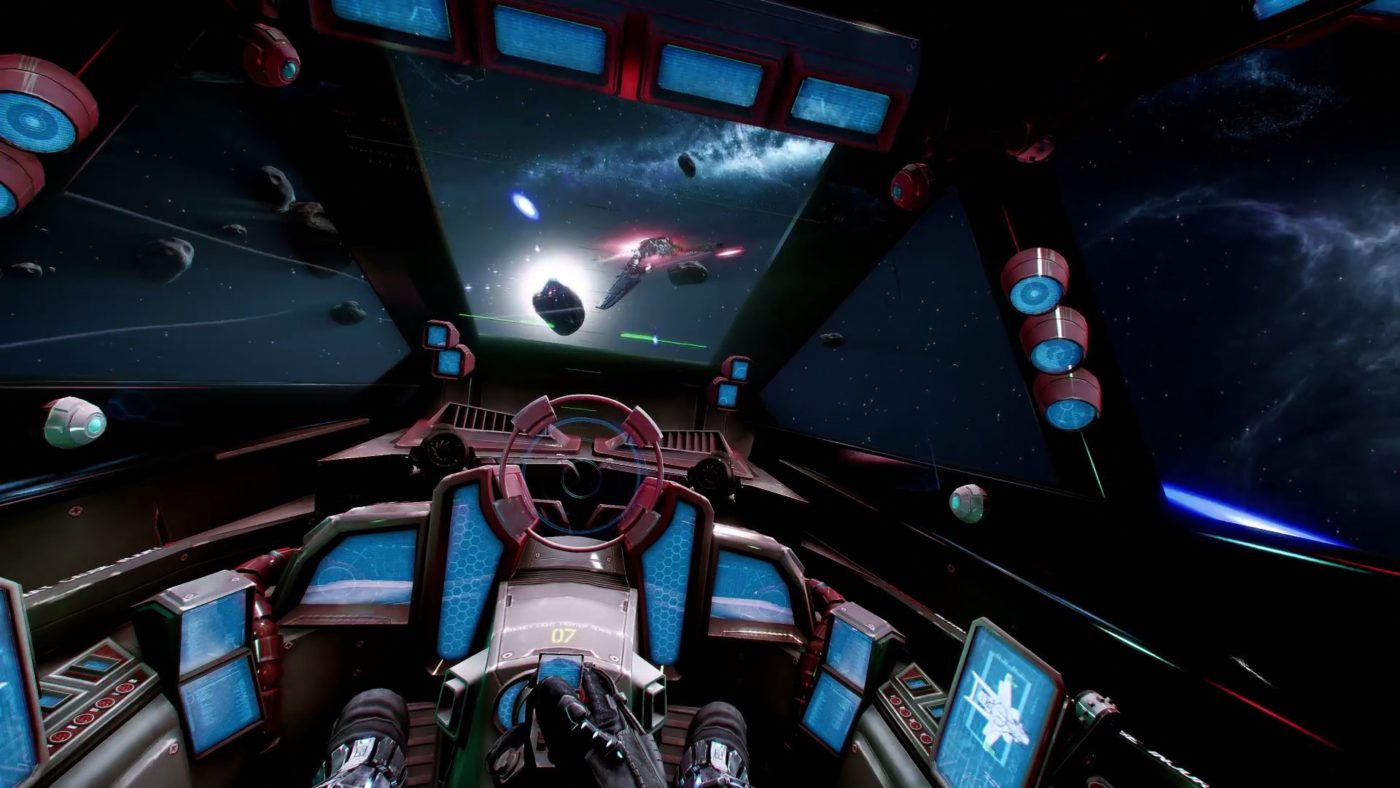 Version 0.8 will give every qualified backer access to the Vanduul Swarm and Freeflight modes, as well as the the ability to fly the Aurora, 300i, and Hornet. “If you haven’t pledged for one of these ships, we’ll give you a loaner that is the closest in class to what you fly; we want everyone with Alpha access (or an Arena Commander pass) to get their first taste of spaceflight!” writes studio head Chris Roberts.

Arena Commander also offers multiplayer combat in the Battle Royale and Team modes, though they will only be open to a small number of players at first while the studio opens spots over time.

To download the new module and see if you meet any of the requirements, you can visit this page right here.

Since you’re probably wondering if your machine can handle the visually stunning CryEngine-powered title, here are the minimum system requirements:

Watch the launch trailer above and be sure to visit the official update from Roberts to learn all about Arena Commander, and even check out what coming in version 0.9.

Borderlands: The Pre-Sequel – Action Skills To Be Unlocked At Level 3, Hip Fire Accuracy in Discussion