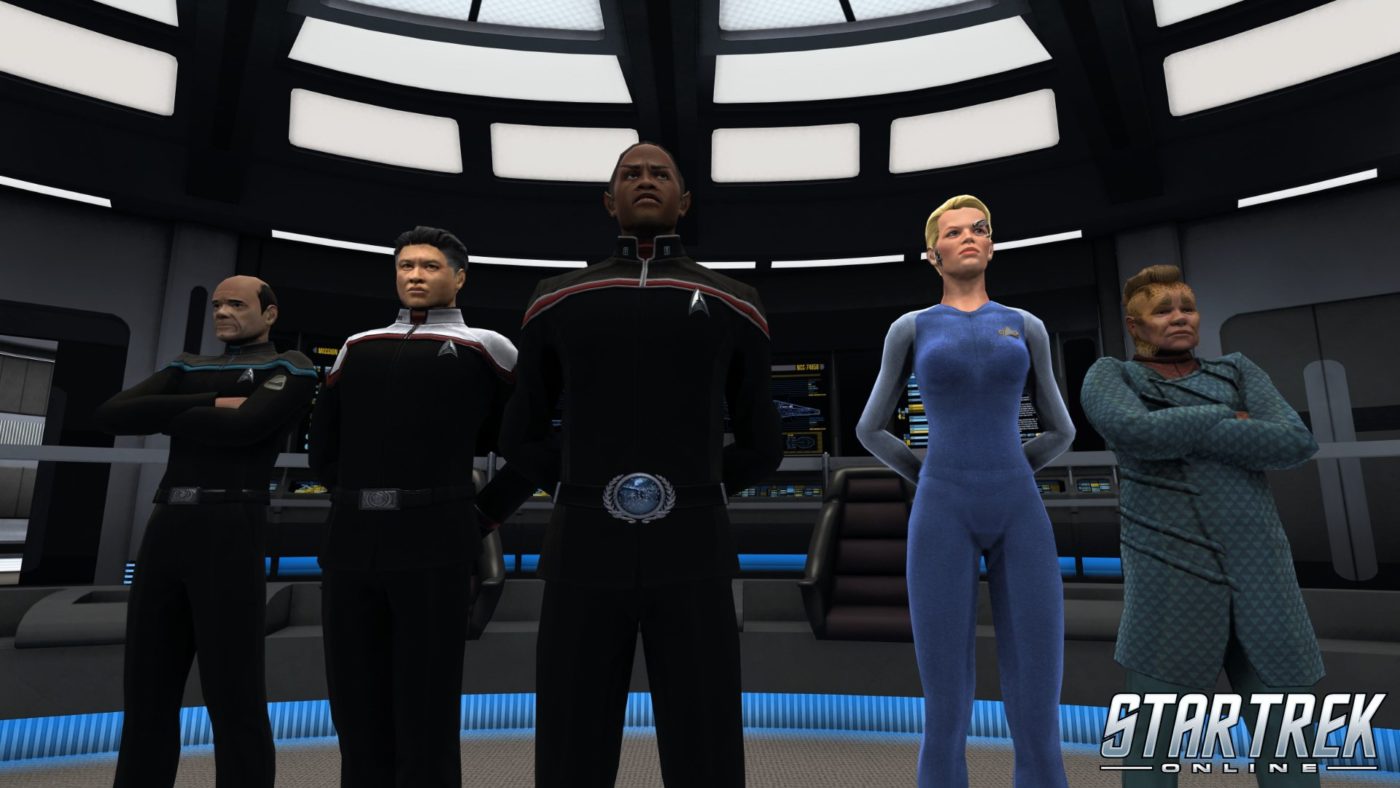 Star Trek Online has been given a new update, resolving issues with the Skill UI, which was causing crash errors. It also allows ship packs obtained by opening packages to still be traded and more.

What do you think to the new update? Let us know below.