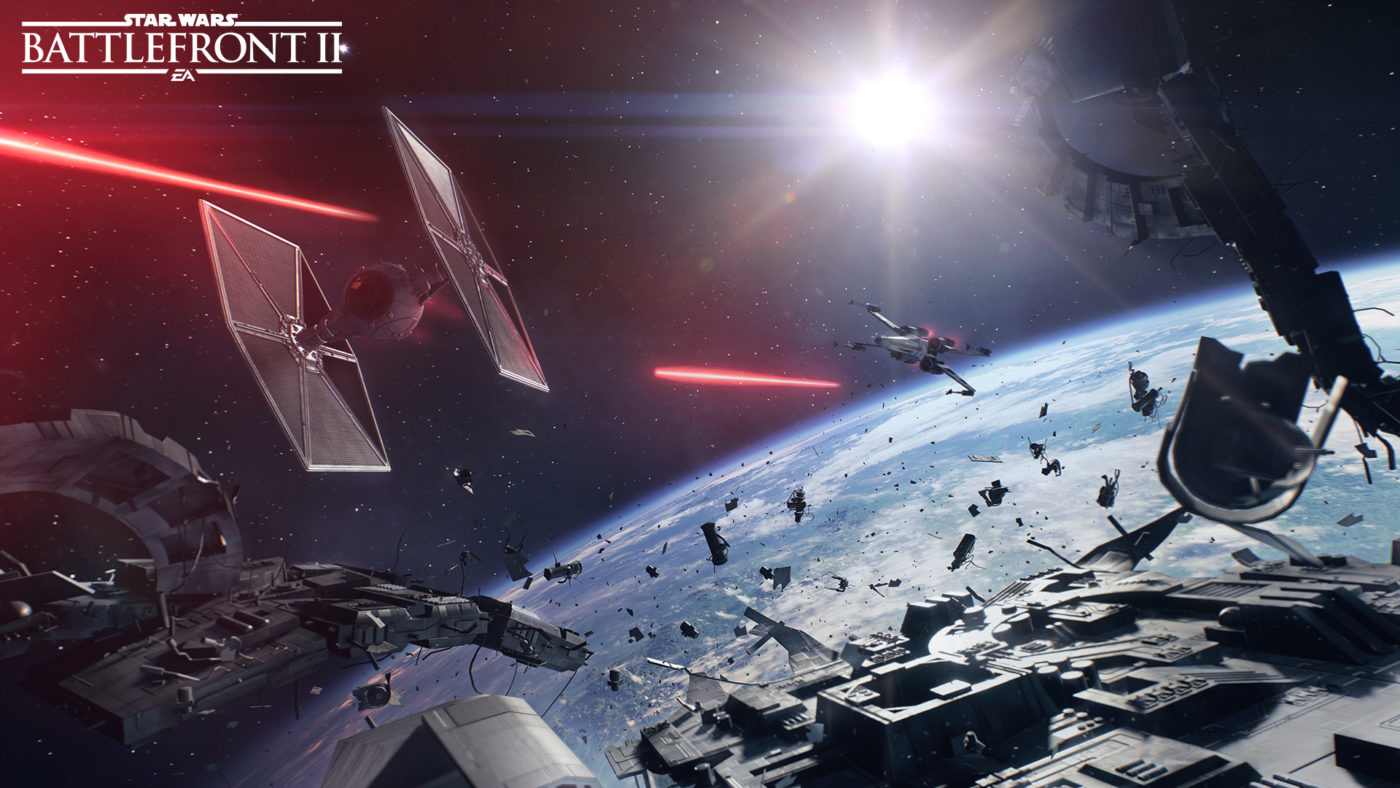 At this year’s gamescom, DICE revealed our first look at Star Wars Battlefront II’s space battles mode called “Starfighter Assault.” While it was an impressive setpiece, some players might be looking forward to just getting into a ship and blasting enemies into pieces without worrying about objectives.

Unfortunately, that’s not happening — at least for launch anyway. Speaking to Metro UK, Criterion (who’s developing the vehicle-based segments of Battlefront II) GM Matt Webster confirmed that there won’t be any team deathmatch (TDM) or non-objective based modes in Battlefront II’s space battles.

Metro UK: So is there a deathmatch mode or other non-objective based options?

MW: No, Starfighter Assault is the one starfighter mode. But how starfighters and aerial vehicles handle is the same in Galactic Assault and other parts of the games. So they are transferable skills.

Another tidbit in the interview was how ships can “roll.” Battlefront II Designer John Stanley confirmed that there is an auto-roll toggle so players who aren’t that skilled can still do barrel-rolls and feel like a badass.

JS: In terms of the autoroll, we’ve got a choice there. So you can either have autoroll on or off.

Metro UK: Did I have it on?

MW: It was on, but because you were giving it a lot of input… there’s a timer on it, so if you don’t give it an input it will then roll you back. It’s quite short but you were giving so much input it didn’t need to do it.

Star Wars Battlefront II flies out this November 17 on the PS4, Xbox One and PC.