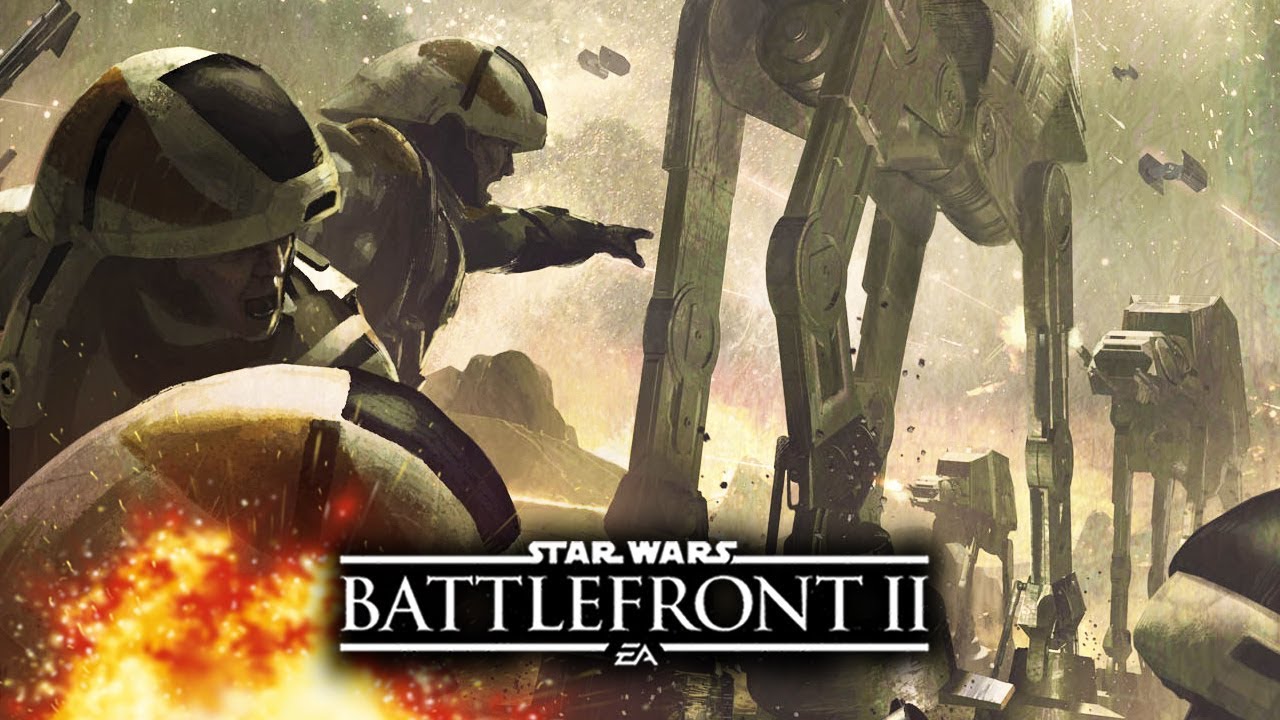 Star Wars Battlefront 2 players, DICE is rolling out a new patch tomorrow (December 5) for the shooter as mentioend previously! Not only that, but the studio also announced that another update — Rise of the Skywalker — is set to come out this month too. Thankfully, the Star Wars Battlefront 2 December 5 update patch notes have already been revealed, which you can check below.

Once the patch is out, we’ll be sure to alert players.