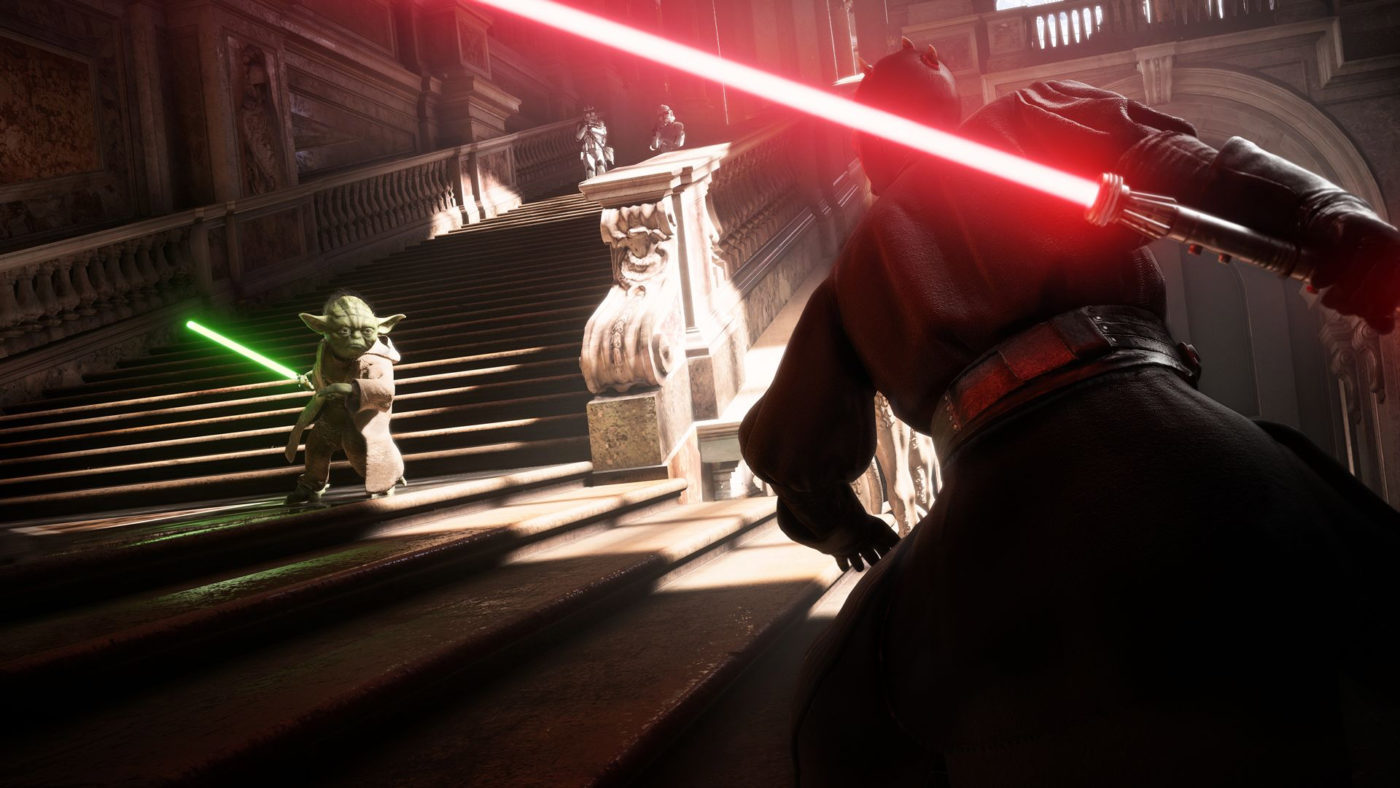 While we liked what we played of the recently-concluded Star Wars Battlefront II beta, developer DICE has gotten a bit of flack for the game’s loot boxes and how it handles progression. We’ve seen people from the studio address concerns on social media, or even on Reddit, but so far, they have kept mum on the loot boxes.

Over on Reddit, DICE emplployee Peter Vesti explained the reasoning why the studio doesn’t comment on every little thing the community is in uproar about, and mentions the studio reads “pretty much everything.”

Comment from discussion There will be a new scoreboard including more detailed personal stats!.

If you can’t see that, it reads:

I mostly respond to level design questions and feedback – since that’s what I do. There hasn’t been much feedback in that area for a while. When we don’t comment on issues, it mostly means that we don’t feel we can add anything useful to the discussion. We are reading pretty much everything though!

Given how toxic some people are when complaining about games and their lack of features and whatnot, maybe it’s for the best that they don’t answer everything, no?