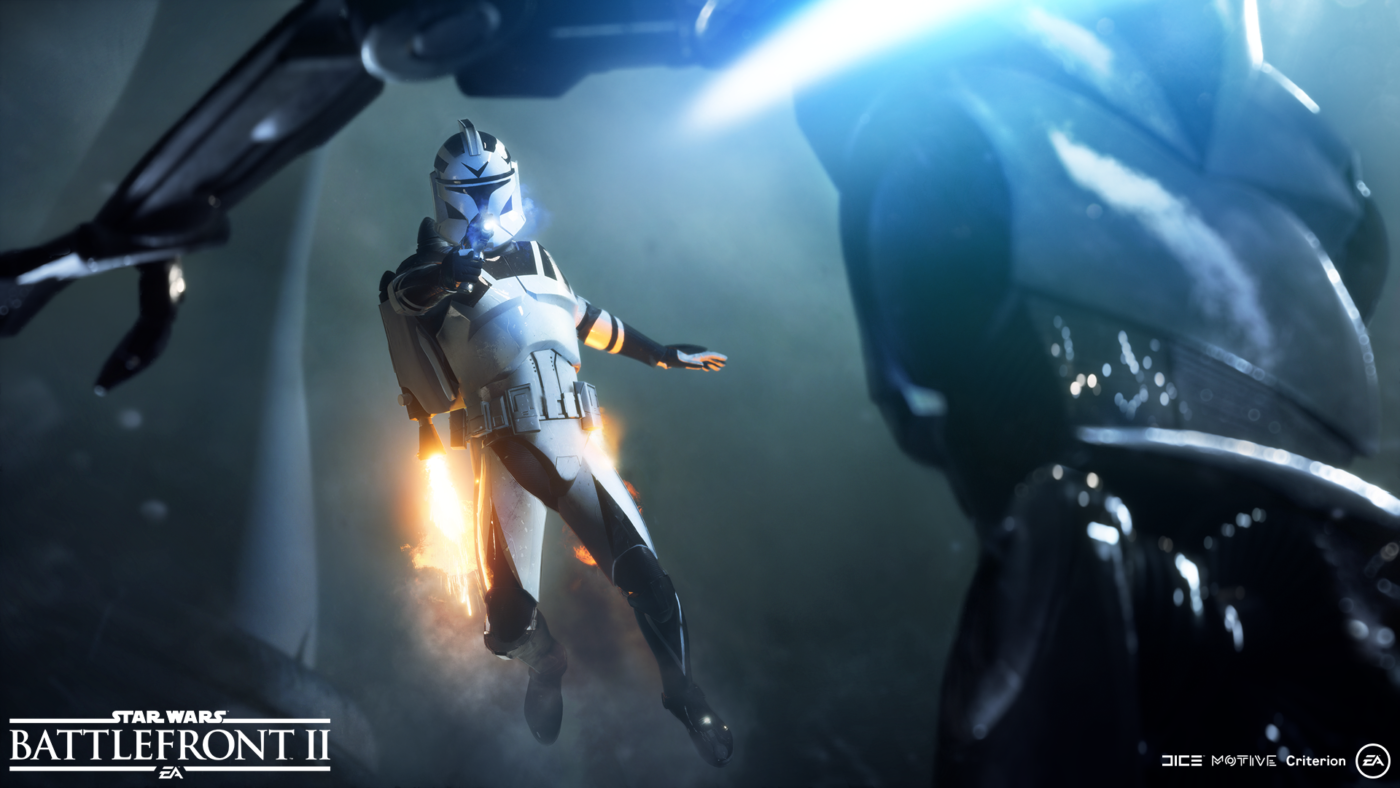 The Star Wars Battlefront II open beta is underway, giving players on PS4, Xbox One, and PC a chance to try their hand at being a droid, manipulating the force, and piloting the new and improved Millennium Falcon.

However, while some players are perfectly content with how the game plays, others have requested nerfs and buffs to certain gameplay elements.

One user wondered if the Flametrooper will be receiving a buff for launch:

Another user wants the EE-4 nerfing:

Don’t worry the ability is more balanced in the full game. ?

As does another! Johannesén confirms that the EE-4 has already received a balance tweak for launch:

Already done. Just didn’t make it into the beta. ?

Check out our impressions of the Star Wars Battlefront II beta here. Also, if you’re wondering how Battlefront II improves on the original game, here’s a Top 5 episode exploring just that.

Have you played the beta yet? If so, what do you think of it?