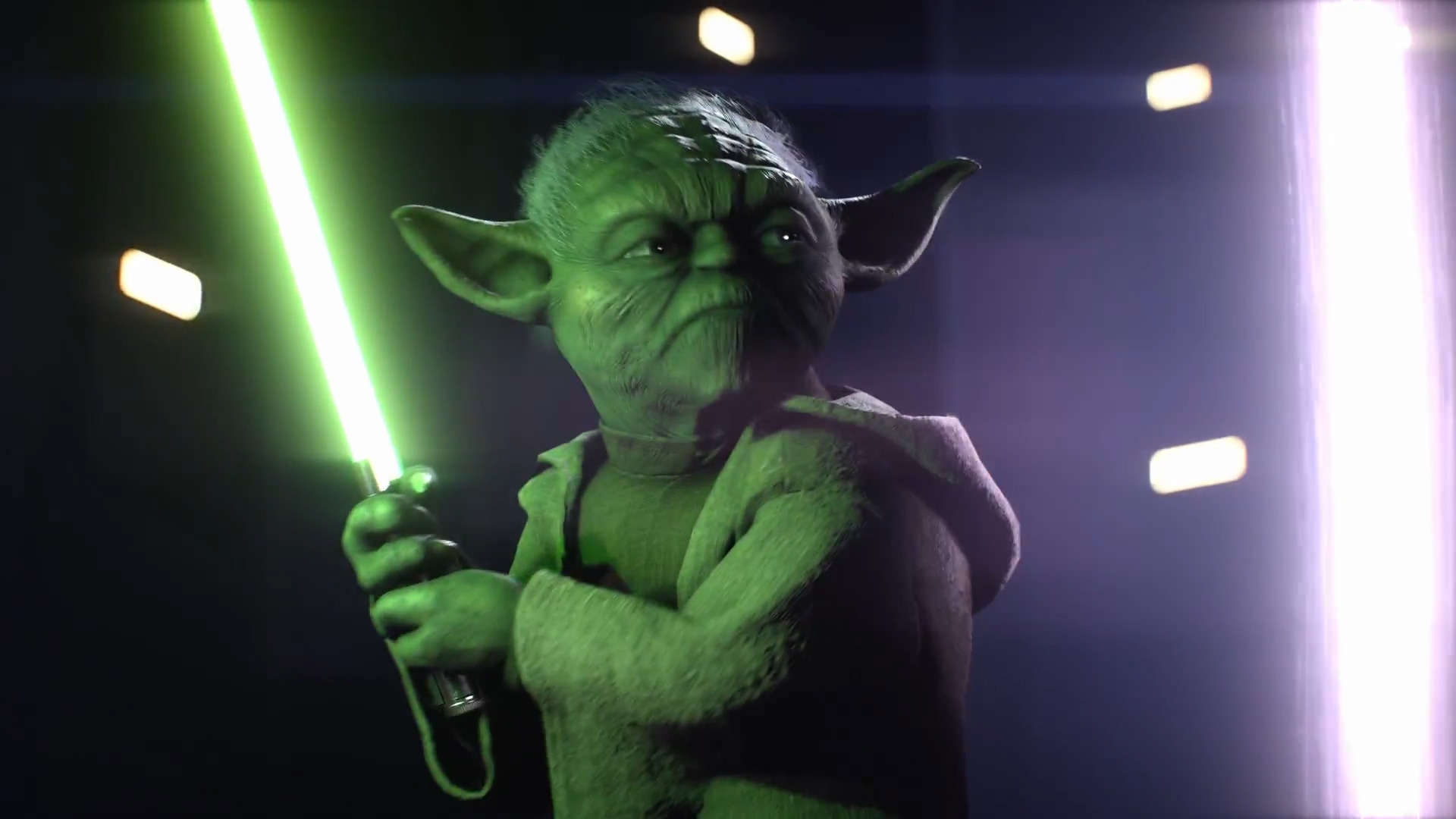 In case you didn’t know, Star Wars Battlefront II is now available in EA Early Access for the Xbox One and PC. While gamers can only play the game for 10 hours, it’s more than enough to get a good feel of the multiplayer, and in some cases, make awesome videos/.gifs!

Over on Reddit, user CrackyRabbit posted a Star Wars Battlefront II clip that has Yoda going up against Kylo Ren, and it looks fantastic. Don’t believe me? Give it a watch yourself. And before anyone asks, yes, the game mixes the eras together for gameplay purposes.

The Force Push at the end by Yoda just adds to the epic-ness of it all, no? I’m pretty sure my Hero battles in Battlefront II won’t look this awesome, and will mostly consist of me flailing about like a madman.

For more on Star Wars Battlefront II, go check out gameplay footage of all Heroes compiled in one clip. In case you didn’t know, the game will have loot boxes, which the game’s producer says is a “necessity” sometimes.

Star Wars Battlefront II will force its way out this November 17 on the PS4, Xbox One and PC.

LawBreakers Free Weekend Happening This Week, Get It at a Discount for a Limited Time