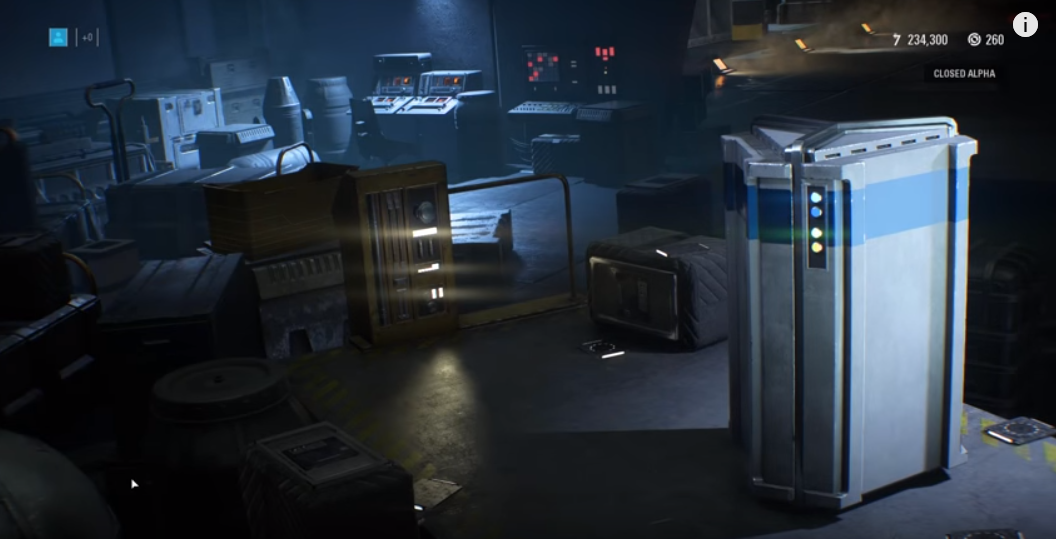 With Star Wars Battlefront II employing a loot crate system for the game’s unlocks, Star Cards and more, it’s safe to assume that microtransactions will be part of the equation. While we didn’t get a sneak peek at how much each loot crate would cost in the Battlefront II beta, it seems online retailer Amazon has done the job for us.

In a product listing for “Star Wars Battlefront II Crystals,” we see packs ranging in price from $5 to as much as $100. Unfortunately, the price has since been pulled, but the actual product is still up for everyone to see. If you haven’t heard of “Crystals” in the game, you’re not alone, but it will be for Star Cards and loot crates as the product description plainly says so.

While nothing has been announced by EA officially, it looks like this thing is the real deal. Let’s just hope the loot crates and how it’s handled in-game won’t be something akin to pay-to-win, or it’d mar an otherwise, outstanding experience — at least based on what we played on the beta.

The good thing is, DICE has said that they “pretty much” read everything when it comes to feedback, so let’s hope they can convince the EA corporate overlords to ease up on loot crates and how important they are to the gaming experience in Battlefront II.

Need for Speed Payback Story Trailer Is Fast and Furious