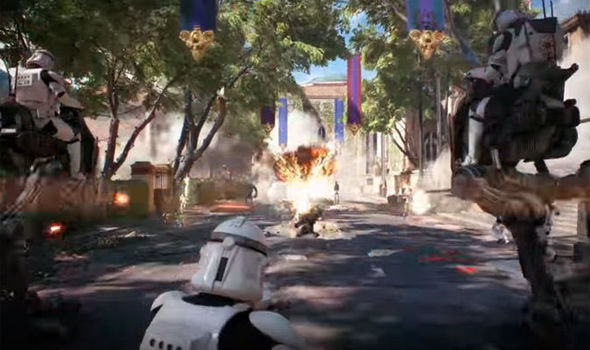 With Star Wars Battlefront II being released in 2017, it’s now considered an “old” game by today’s standards. While that might be the case for some, the game’s player base will be glad to know that EA and DICE have no intention of dropping support of the title in 2019.

Over on EA’s web portal for the game, the Star Wars Battlefront 2 roadmap 2019 calendar for content has already been outlined of things to come — for January and February, at least. Note that DICE has not mentioned if what’s shown is final, but what’s already here is impressive.

For January, players can expect a new villain in Count Dooku to enter the fray, along with new Elite Clone Troopers.  Not good enough? Yeah, maybe February will make up for it. In February, Anakin Skywalker will be introduced, as well as a new game mode with the description of “Our latest game mode (featuring capture points and capital ship takedowns) is released.” In addition to those two, the 501st Legion (who fought alongside Anakin Skywalker during the Clone Wars) will be making an appearance, as well as “Capital Ship Interiors” which is part of the capture game mode.

While there’s a chance that EA stops supporting the game after February, there’s a good chance DICE won’t. Regardless of what happens in the next few months, it’s comforting to know that Star Wars Battlefront II fans have something to look forward to in 2019.

In related news, DICE released the Obi-Wan hero last month, which you can read about here.

Surprised by EA and DICE’s support of the game? How long do you think the studio will pump out content for it? Share your thoughts in the comments.