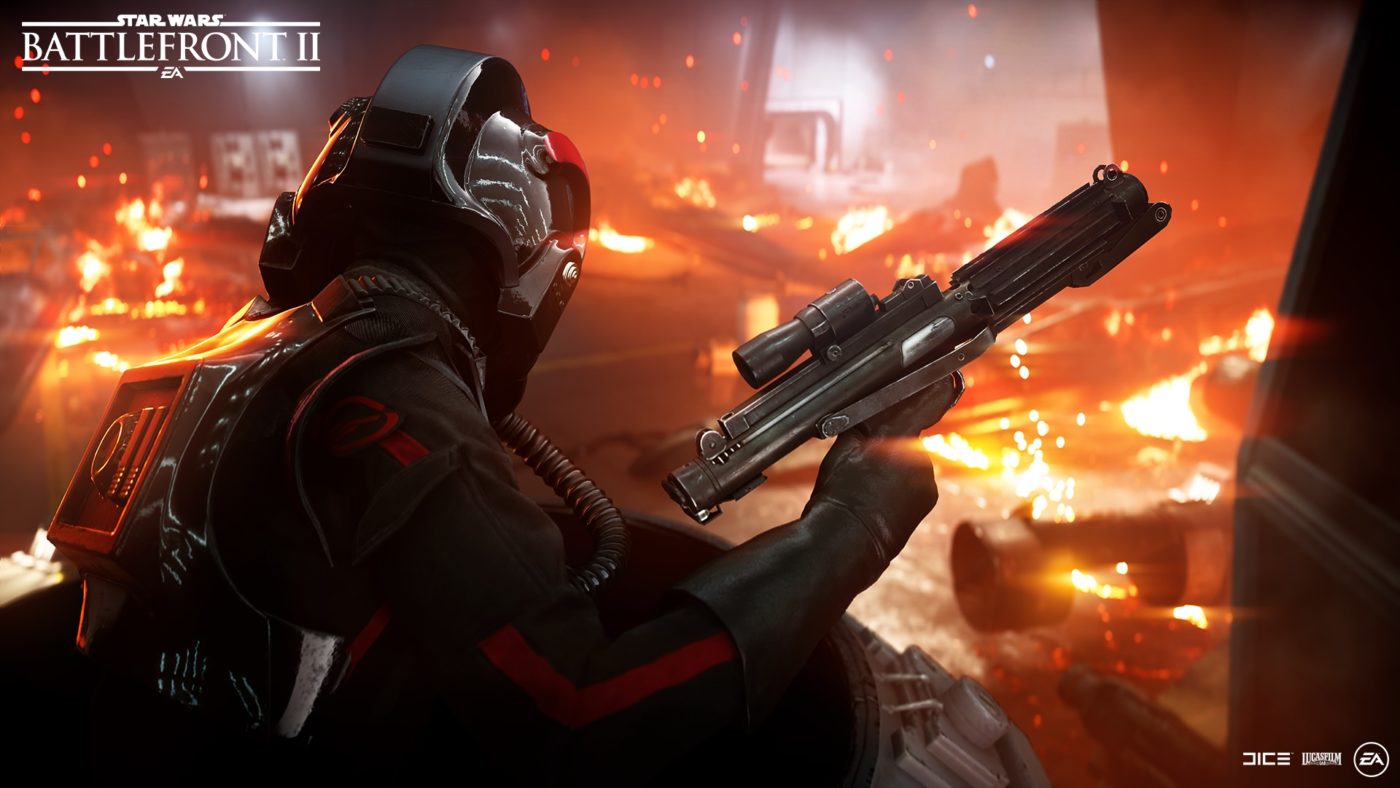 Following its release on November 17, Star Wars Battlefront II has entered the UK sales chart in second place. Call of Duty: WWII still sits in first place, for the third week in a row.

It’s worth noting that these are physical sales figures, and it’s possible that Star Wars Battlefront II achieved better on the digital storefronts. With that said, I can’t help but wonder if the recent controversies surrounding the game caused reduced sales.

Of course, what with Battlefront II‘s standard version releasing on the Friday, the game didn’t have much time to bring in sales for that week.

What do you make of these Battlefront II sales figures?