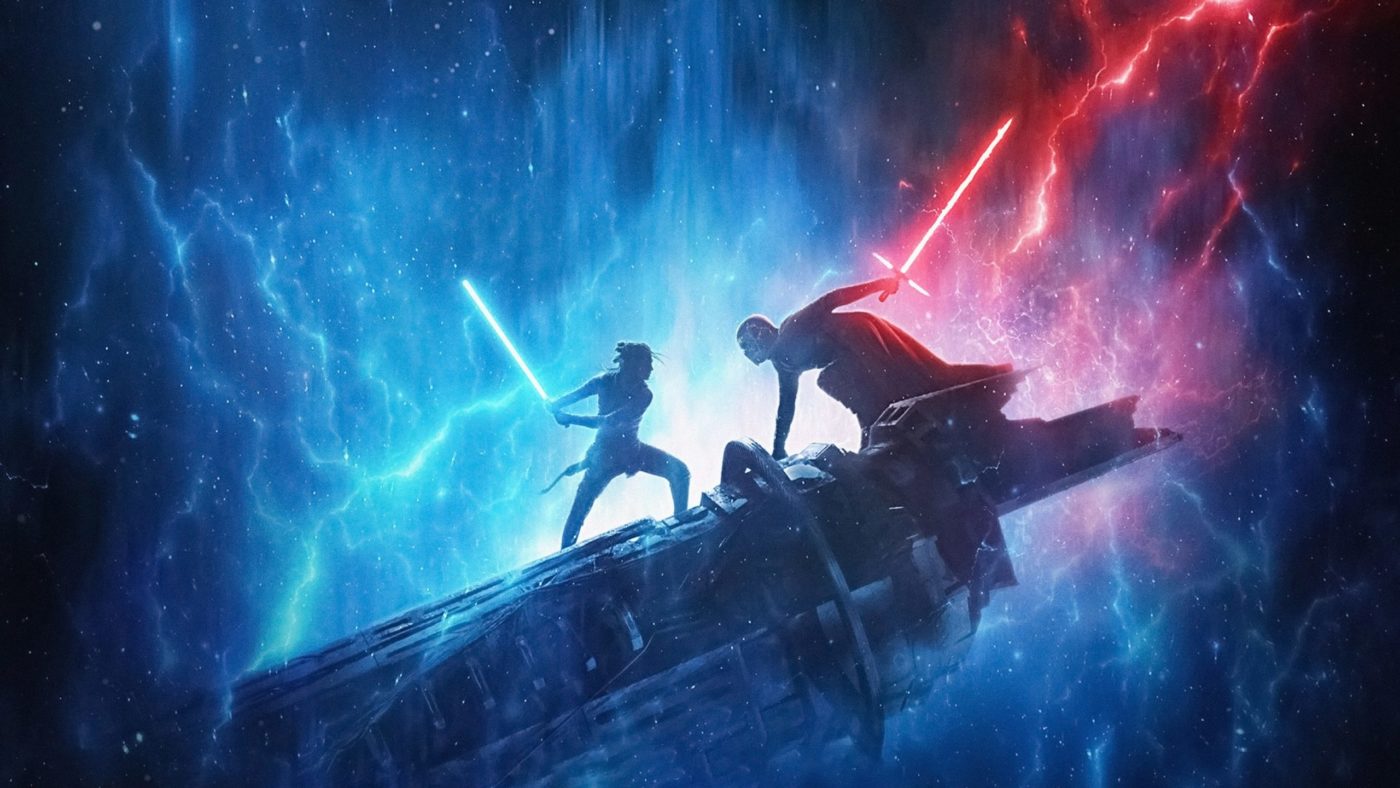 As you can see, it brings in the three trilogy of films to a close, which is all kinds of crazy and nostalgic if you think about it. Sure, there’s no actual gameplay shown, but we know that The Rise of Skywalker content for Battlefront 2 will bring in new Reinforcements and more.

Once the patch is out, we’ll be sure to relay the patch notes.

For other Star Wars Battlefront 2 news, check out a quick preview of what’s coming to the game in 202, right here.

If you’re looking for another Star Wars fix, you should also check out Star Wars Jedi: Fallen Order.