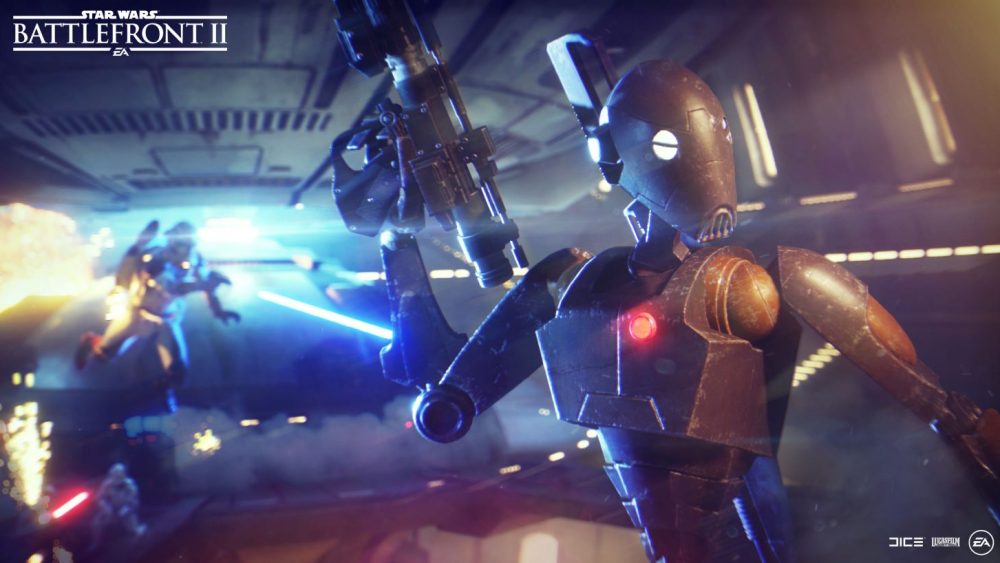 Watch the Star Wars Battlefront 2 upcoming content in action below.

The big addition here are the Droidekas, which can turn into balls for faster mobility, or use their dual-wielding guns to mow down enemies. There’s also the TX-130 fighter tanks, which seriously looks like it can deal some major pain on the battlefield. Finally, we’ll be getting new skins for Anakin Skywalker as well.

Once this latest update is out, we’ll let our readers know. For the fall 2019 roadmap for Battlefront 2, check it out here.