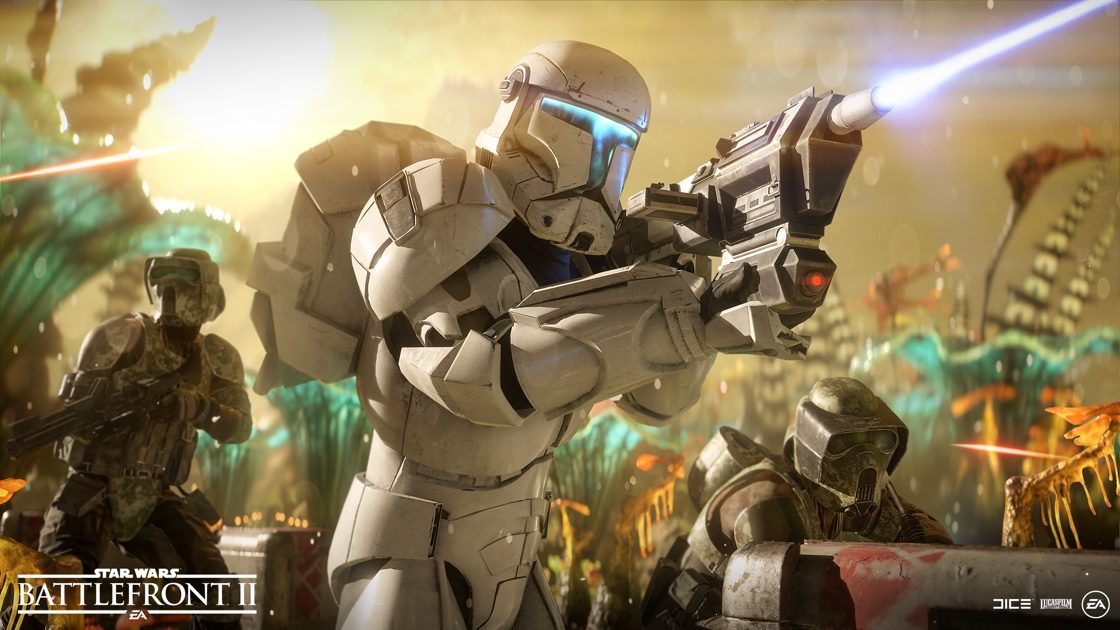 QUALITY OF LIFE
Added Damage Reduction messaging. New UI and audio elements have been added to let the player know when damage is dealt to an enemy that has a damage reduction effect applied.

The health bonus from the Officer’s Battle command, Yoda’s Presence and Finn’s Big Deal should not stack anymore.

Once we get more details regarding the next content drop, we’ll let our readers know. There’s one more event coming up next week according to the September roadmap.