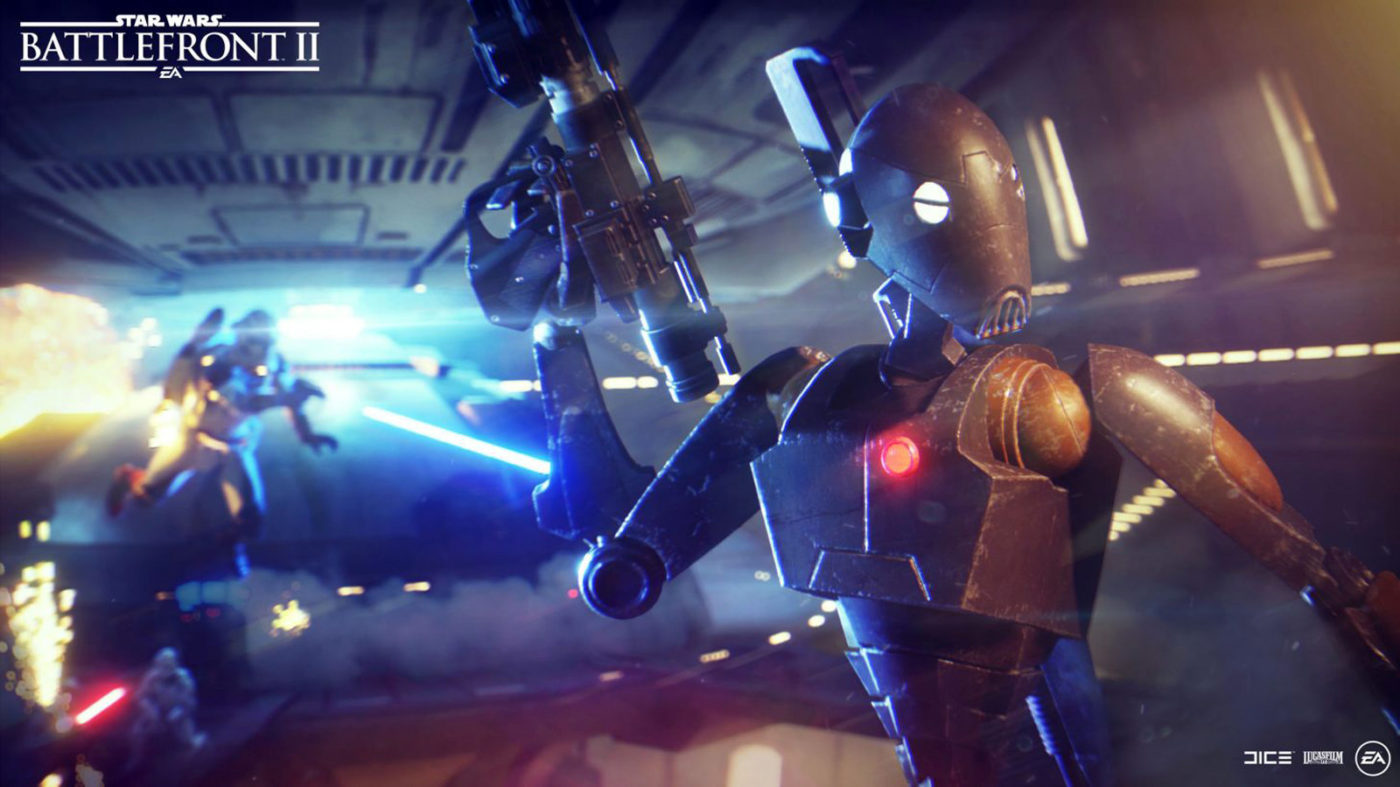 Star Wars Battlefront 2 Update 1.42 Rolled Out, Here Are the Fixes

If you notice anything that got changed that’s not in the patch, share them in the comments below.